Nobel Prize in Physics to Parisi, Manabe and Hasselmann for works on climate and complex physical systems 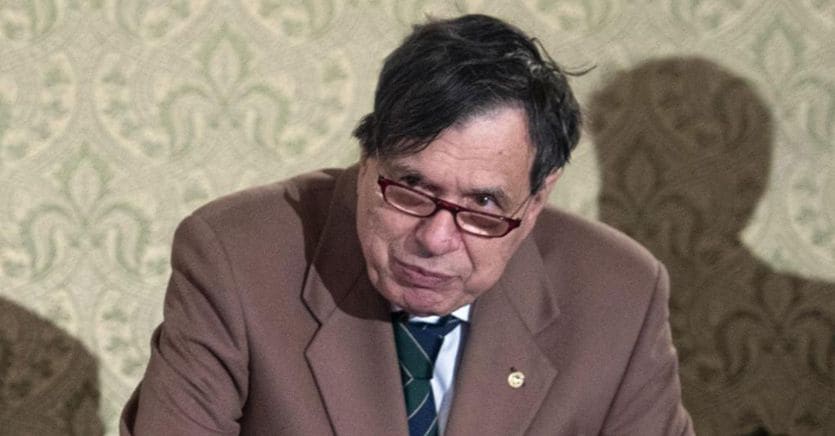 The 2021 Nobel Prize in Physics was awarded by the Royal Swedish Academy to the Italian Giorgio Parisi, theoretical physicist of the Sapienza University of Rome and the National Institute of Nuclear Physics (Infn) and vice president of the Accademia dei Lincei. Parisi was awarded for his research on complex systems.

Giorgio Parisi splits the Nobel Prize in Physics in half with Syukuro Manabe and Klaus Hasselmann. The two researchers were recognized for their research on climate models and global warming.

The Nobel Prize in Medicine to Julius and Patapoutian

The 2021 Nobel Prize in Physics was announced in the aftermath of the Nobel Prize in Medicine and Physiology, which the Royal Swedish Academy of Sciences awarded to David Julius (USA) and Ardem Patapoutian (Lebanon), for the discovery of the mechanisms that allow us to perceive temperature and touch.

Their revelation “allowed us to understand how heat, cold and mechanical forces can activate the nerve impulses that allow us to perceive and adapt to the world around us” reads the motivation for the award.