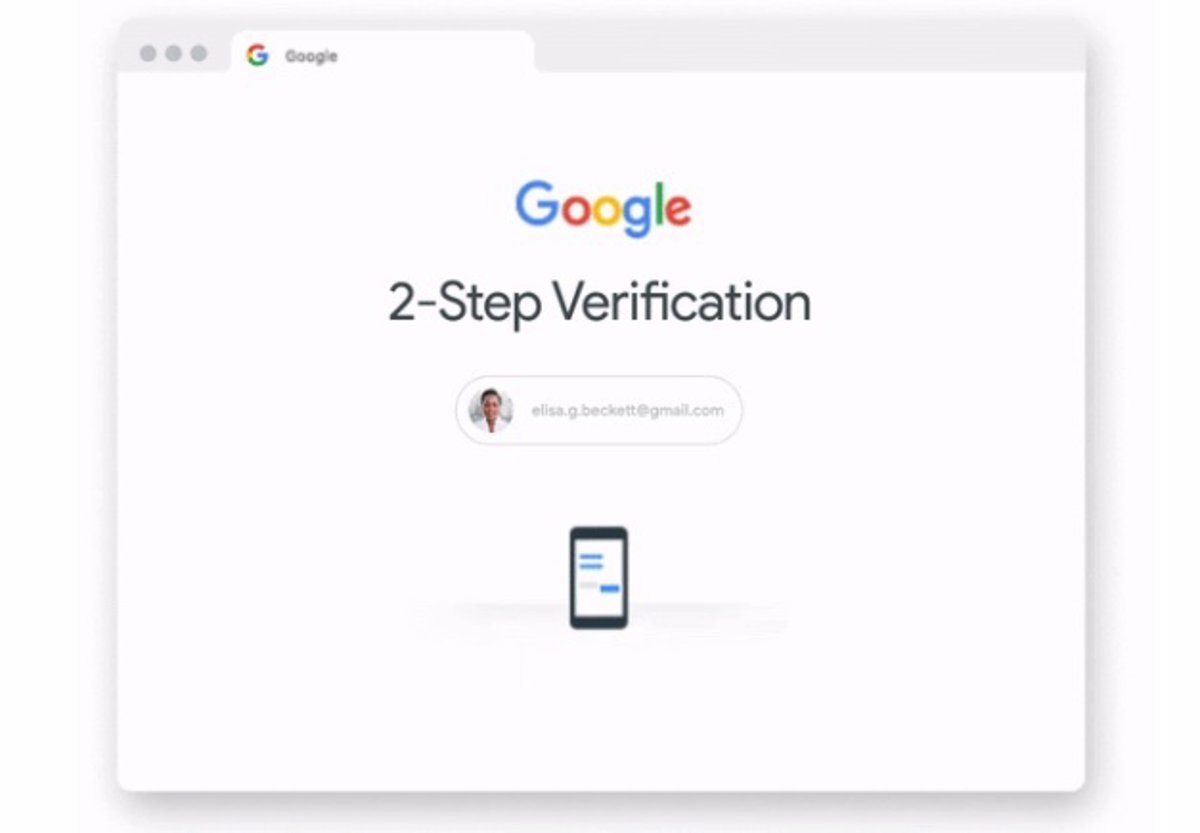 Google has recalled its plans to implement mandatory in all accounts the system of two.factor authentication, that will mean its activation in 150 million of them before the end of the year.

The technology company has taken advantage of the celebration of cybersecurity month to announce the news that it has introduced in its password manager, a tool integrated into Chrome, Android and the Google app.

The Google app will incorporate a new function that will allow access to all the passwords that have been saved in the Manager, “directly from the menu” of said application, as the company reports on the official blog.

On iOS, Chrome already allows autocomplete passwords that the user has saved in other applications, and “soon” will also incorporate the function of generate password automatically for any application of this mobile operating system.

“Having a second form of authentication dramatically reduces the opportunity for an attacker to gain access to an account,” they say from Google. And because of this, the company has started to implement two.factor authentication for all user accounts.

This implementation, which was already announced in May, will mean that 150 million additional users They will have the system of two factors for detection by the end of this year. The company will also urge two million YouTube creators to activate them.

Google defends this system as “one of the most reliable ways to prevent unauthorized access”, and that it is even more secure when the user combines “something he knows”, such as a password, and “something he has”, such as a mobile phone.

The system implemented by the company shows the user A notification to verify your identity, “which requires a simple touch on the phone“to prove that it really is the person you are trying to log in to.

Waze asks users to correct their mistakes all the details