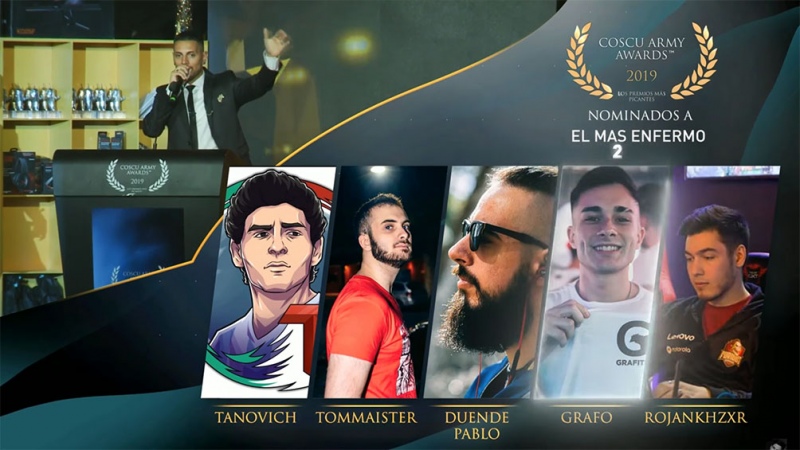 This Sunday at 8:00 p.m. Argentina the Coscu Army Awards are awarded under the conditions imposed by the pandemic, which distinguish new appearances, rare situations, promises and the best gamers and streamers of the wide interactive universe of gaming networks and platforms. .

The award ceremony can be followed through Twitch.tv hosted by its creator and top Argentine streamer Martín “Coscu” Pérez Di Salvo, with a format similar to that of international and Argentine awards galas.

Emerged as a detachment of gamers, streamers are a phenomenon on the rise, with international figures such as the North American Ninja who can accumulate more than 15 million followers on Twitch.

The ceremony by Pérez Di Salvo, delivers its awards and recognitions within the streamer community and in 2019 lasted more than five hours.

One thought on “Coscu Army Awards: streamers have their awards”