On November 4th, FarmVille 3 will be released for macOS, Android, and iOS devices. 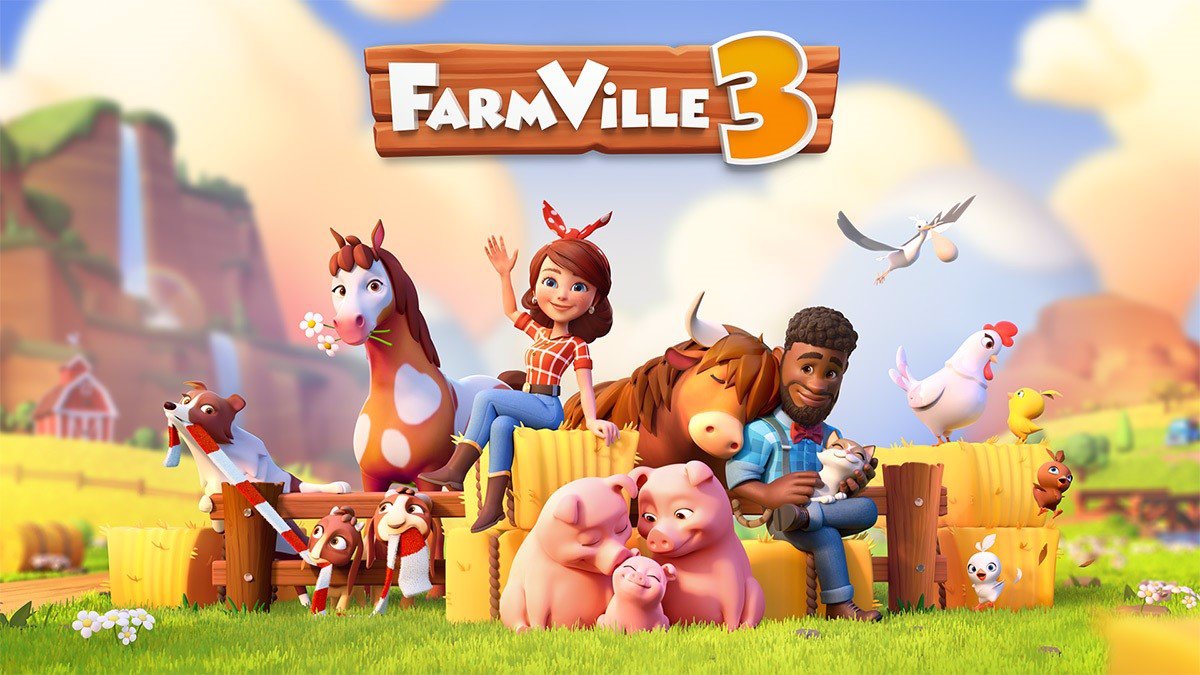 FarmVille 3, a new entry in the FarmVille farm video game series, will be released on November 4 for mobile devices running Android and iOS, as well as PCs running macOS.

FarmVille was first released twelve years ago, and since then, his numerous games have received over 700 million downloads globally, originally as a game on the social network Facebook.

As its producer, the video game firm Zynga, said in a statement on Wednesday, the series is getting a new start with the possibility for players to start pre.registering at FarmVille 3.

The latest edition, which will be released on November 4 for Android, iOS, and macOS devices, preserves the saga’s farm system and allows players to breed more than 150 different animal types, ranging from chickens and cows to tigers and alpacas.FarmVille 3 users will be able to adopt and raise animals from birth until they reach adulthood, and they will be rewarded with unique goods.

Among the characters will be familiar faces from the story, such as Marie, as well as a total of 30 farmers, each with their own set of skills.
Another new feature is the weather, which will be variable and beneficial to various strategies.

FarmVille 3 pre.registrants will be notified when the game is released on November 4, and those who play in the first two weeks will receive a pack as a prize.