Google incorporates quick responses for calls and alarms to its Assistant, without saying ‘Hey, Google’ 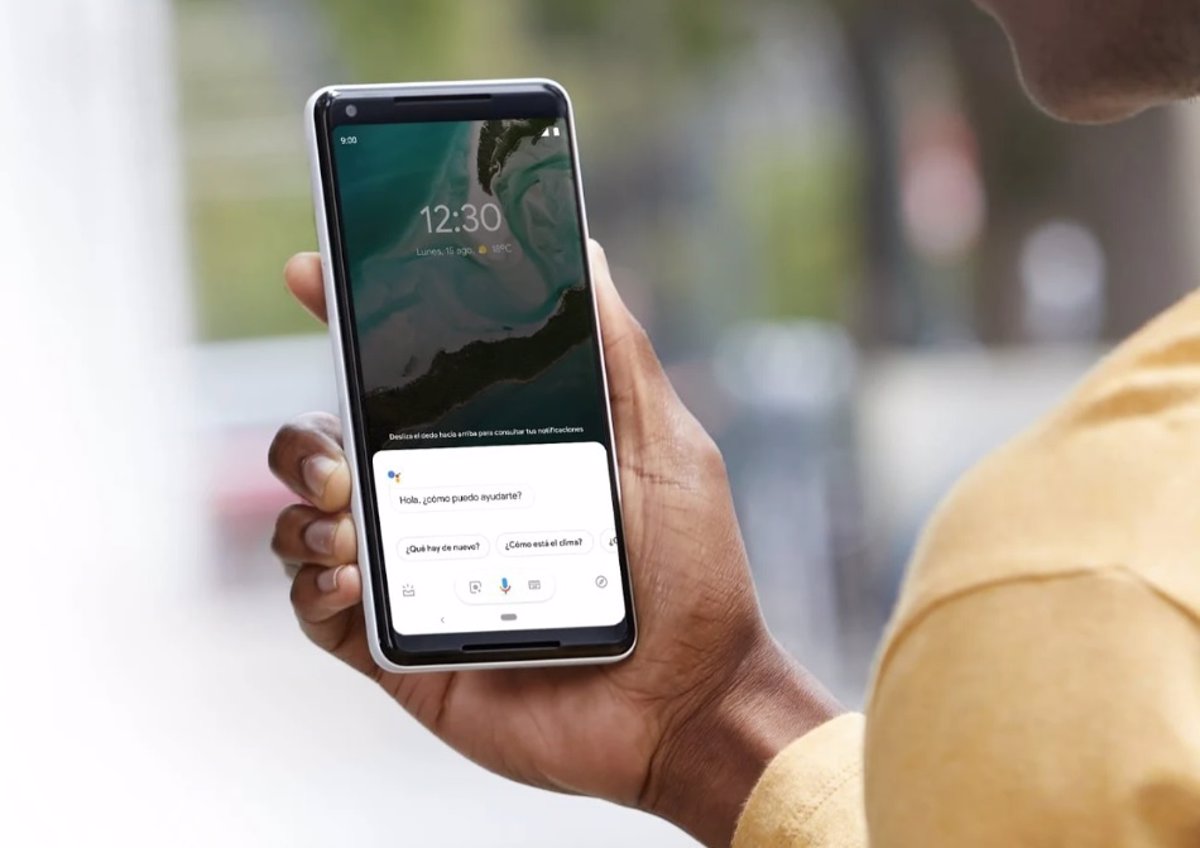 The Google Assistant has added the new Quick Replies feature, which enables quick voice commands in situations such as alarms or phone calls without using the activation command ‘Ok Google’ or ‘Hey Google’.

Google’s digital assistant, like all other assistants, requires a activation command to capture user commands, but with the quick answers it is possible to say simply ‘snooze’ or ‘cancel’ when an alarm sounds or ‘answer’ or ‘decline’ for calls, skipping the previous step.

The new feature has started to appear to users of the latest Android 12 betas on Pixel smartphones from Google, who can activate it from the Google application settings, as the XDA Developers portal has warned.

Previously, Google had already tested the quick voice commands feature, provisionally known as ‘guacamole’, with the activation of voice shortcuts to “get things done quickly” without the need for the activation command.

In the function settings, as reported by XDA, Google warns that calls could be unintentionally off.hook for the user if someone around him says ‘answer’ or ‘answer’.

After enabling Quick Replies, the Google Assistant reminds users that they can skip the activation command with a On.screen message when you receive a call or an alarm or timer sounds, detailing the accepted actions.