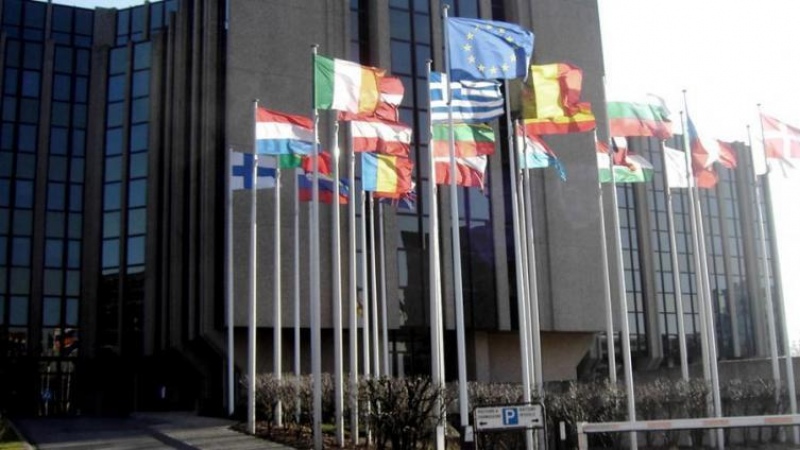 The European Union develops a system with artificial intelligence to recognize if a person who enters the block lies to a virtual migration agent that appears on a screen, the EU officially reported.

The European Union informed in a press release that a software and hardware called iBorderCtrl is in the testing phase, with a total cost of 4.5 million euros (about US $ 5.13 million), to detect if a traveler who He is not a community citizen, he lies to the immigration personnel when he arrives in any country in the block.

The final tests, which are about to start, will take place at four border posts in Hungary, Greece and Latvia.

The EU did not report how long it will take to implement the system in all the countries that comprise the region, if the required quality requirements are approved.

With the iBorderCtrl, the non.EU foreigner must send a photo of himself, his visa and his passport prior to his arrival in the country of destination. These images become part of a database that feeds all the European border servers.

Upon arriving in one of the 28 member countries of the European Union, the traveler will be in front of a screen that has a webcam. On the display, there will be an image, generated by a computer, of a virtual officer speaking in the language of the person above, as well as his or her gender and nationality.

Meanwhile, the camera will capture the traveler’s biometric points and compare them with their counterparts in the passport and visa photos.

The software will analyze whether the facial micro movements by answering a series of questions show a lie.

According to the lie.truth score achieved, the traveler will go to one or another row to show the passport to a real official.

If the system determines that the visitor is lying, the questions asked by the border officer will be more probing.