Jim Ryan (SIE) hopes that “hundreds of millions of gamers” will be able to access PlayStation games in the future. 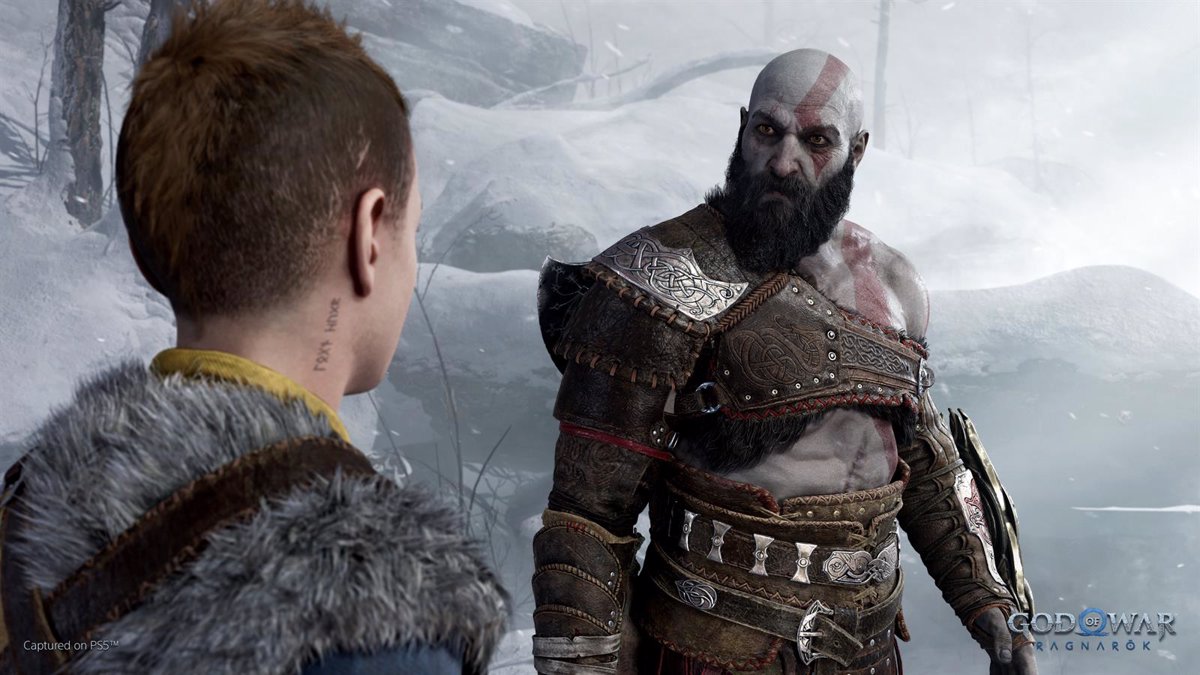 Today’s best.selling PS4 or PS5 video games have between 10 and 20 million copies sold, but the head of Sony Interactive Entertainment (SIE, PlayStation parent) Jim Ryan envisions a future in which “hundreds of millions of players” can play the titles developed by the company.

This was stated by Ryan in an interview with the specialized portal GamesIndustry.biz, in which he addressed the company strategy and its commitment to exclusive video games created by the studios he owns under the umbrella of PlayStation Studios.

With this, he is confident that the company and the industry will be able to substantially expand its player base, which currently allows a successful game to sell between 10 and 20 million copies, far behind other forms of entertainment such as cinema or series.

Ryan has also commented on when the company’s next.gen console is currently in, PS5, which he hopes will be “Sony’s biggest, best and most beloved PlayStation to date“.

Likewise, the manager has analyzed the current catalog of PlayStation Studios video games, among which are titles such as Returnal, Ratchet and Clank: A Dimension Apart and to which he has added the MLB baseball game The Show 21.

“The portfolio of games that we have to come is simply fantastic,” according to Ryan, who has defined it as the “strongest” catalog Sony consoles have had so far, including featured titles such as Horizon Forbidden West, God of War Ragnarök y Gran Turismo 7.