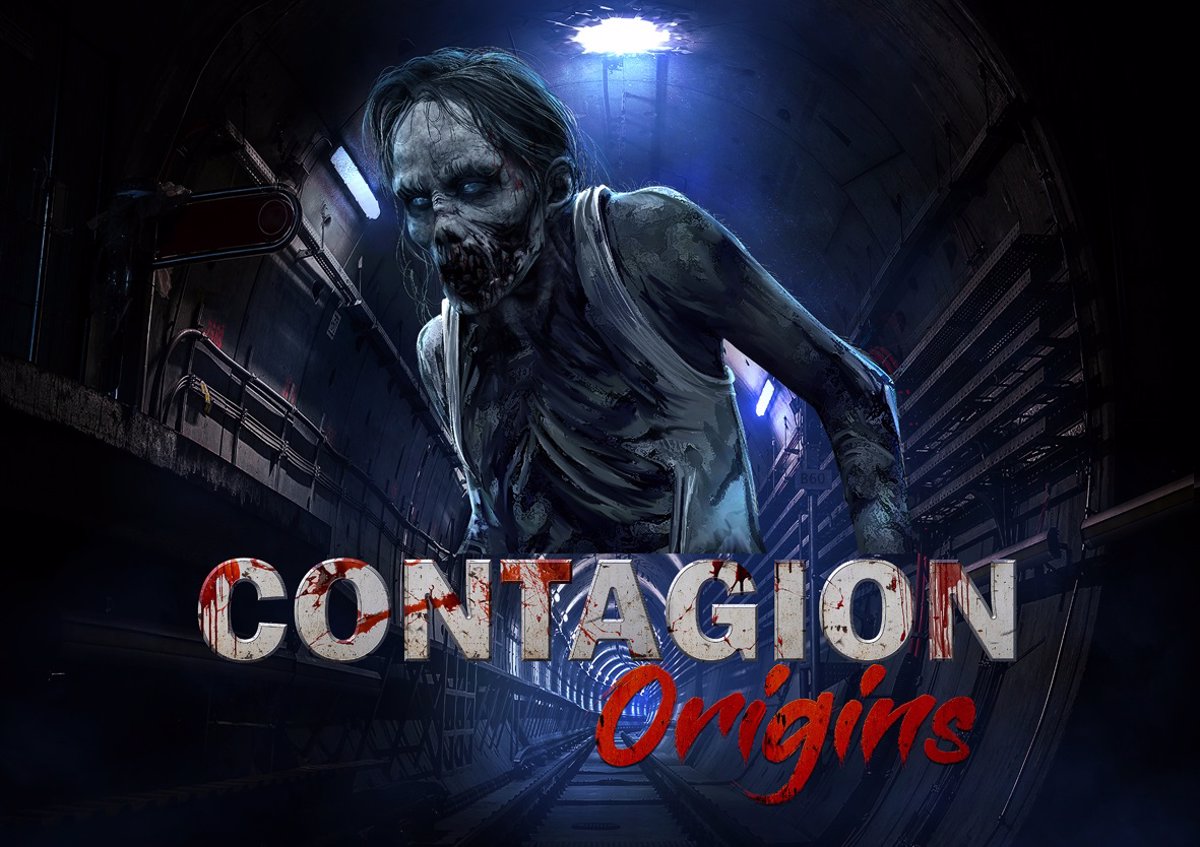 With game mechanics that result familiar to video game fans but that is also allowed several nods to other forms of entertainment such as escape rooms or ‘escape rooms’, Virtual Arena is committed to immersion for adult players as an alternative proposal for meetings with friends or birthdays, among others.

However, the technical proposal does not quite satisfy the expectations of the ‘gamer’ public in different aspects, as we have been able to appreciate in Portaltic in the test experience that we have carried out in Virtual Arena.

WHAT IS VIRTUAL ARENA

Virtual Arena is a room located in the Madrid neighborhood of Arganzuela.Delicias (C / Tomás Bretón 52). It offers players experiences of 50 minutes (30 game) for between 32 and 37 euros, or 30 minutes with 15 games for 17 to 19 euros.

The room carries in operation since October 2020, and is the first in Spain opened by the French franchise of the same name, which is also responsible for the development of most video games, including Contagion Origins, although others are commissioned to third.party studios.

The format, which in Madrid already has competitors such as the Zero Latency franchise, bet on giving the player freedom of movement in a 280 square meter warehouse while playing with a virtual reality viewer and, in the case of shooters, with a 3D printed rifle in your hands.

Contagion Origins is the sixth Virtual Arena video game that arrives in Spain. Since the launch of its Madrid venue a year ago, it is the first time that its initial catalog has been expanded with a new game.

The player puts himself in the shoes of a group of elite soldiers trying to fight the zombie invasion That ravages a city, and must try to evacuate the civilian population before becoming infected, with increasingly dangerous creatures to face.

The game team consists of a backpack that houses the computer (not very heavy), noise canceling headphones, virtual reality viewer and a 3D printed plastic rifle.

The initial immersion hit of the chosen helmets is not as good as that of other virtual reality games in person that we have tested, such as the Zero Latency rooms, nor of other models of headsets such as those of Oculus.

Virtual reality glasses have not completely isolated us from the outside, and although the immersion improves with time, the light is filtered and part of the ground is still visible when using them.

The game controls are simple, with the majority of actions that are carried out only when walking on objects and areas, mostly through open spaces but with the occasional narrow tunnel.

The shooting mechanics are also straightforward, with a single trigger and an additional button to switch weapons. To reload you just have to lower the weapon and aim at the ground.

The performance of virtual reality makes the immersion possible without great problems, although there are aspects that can be improved in the recharging mechanics, and the process of aiming and changing weapons has been unintuitive for us.

Technically, the game suffers from the usual virtual reality problems, such as constant stops to load new scenarios (which in this cases have seemed too frequent) or dissonances in the anatomy of the playersAs the playable characters’ arms, legs, and bodies move without much sense. The game is of French development and some waiting messages have not been translated into Spanish, although it is dubbed.

At the graphic level, Contagion Origins is several generations behind current consoles and PCs, and it has seemed comparable to the quality, at times, of the PS2 and the original Xbox, and even the previous one, of the first PlayStation. Too many decades of lag sensation for a game released in 2021.

The game It is aimed at an adult audience (other games are suitable for families and children), although in the registry you can choose to disable gore mode to reduce blood and violent images.

It also seems something to improve the not having warnings when the player approaches another to avoid collisions or keep a safe distance due to Covid, something that other VR rooms have implemented. Safety alerts do warn when the user approaches the wall or leaves the playing area.

SoundDespite using good quality noise.canceling over.ear headphones, it was not a highlight of Contagion Origins either.

This is because the player does not hear himself when speaking, which generates a strange sensation when communicating with teammates, and it has been difficult to listen to and understand important dialogues well in moments of action, where the shots overlap the dialogue.

Emulating escape rooms, it allows different strategies to overcome the zombie challenge, with a great importance in elections and coordination between players of the team.

Adopt a horde mechanics in which the player must reject a high number of zombies that come to his position, little surprising but entertaining, and with a scene in which you do have to move through tunnels and where you make better use of space.

It has additional cool elements like defusing bombs, getting ammunition, different weapons depending on the strategy and especially fearsome final bosses that cannot be defeated by brute force.

This will make more than one want to repeat to compensate. Because, yes it can be lost and there are different endings, yet another element that brings it closer to escape rooms and the tastes of its fans.

In conclusion, Contagion Origins from Virtual Arena supposes one more entertainment alternative to add to the city of Madrid, which despite its possibilities of entertainment and team play with friends, especially for fans of escape room mechanics, will remain somewhat short for the expectations of the ‘gamer’ public used to the games of the last 10 or 15 years. And it is that, after all, many video games can be worth the same price as the entrance, although with an experience that is not comparable.