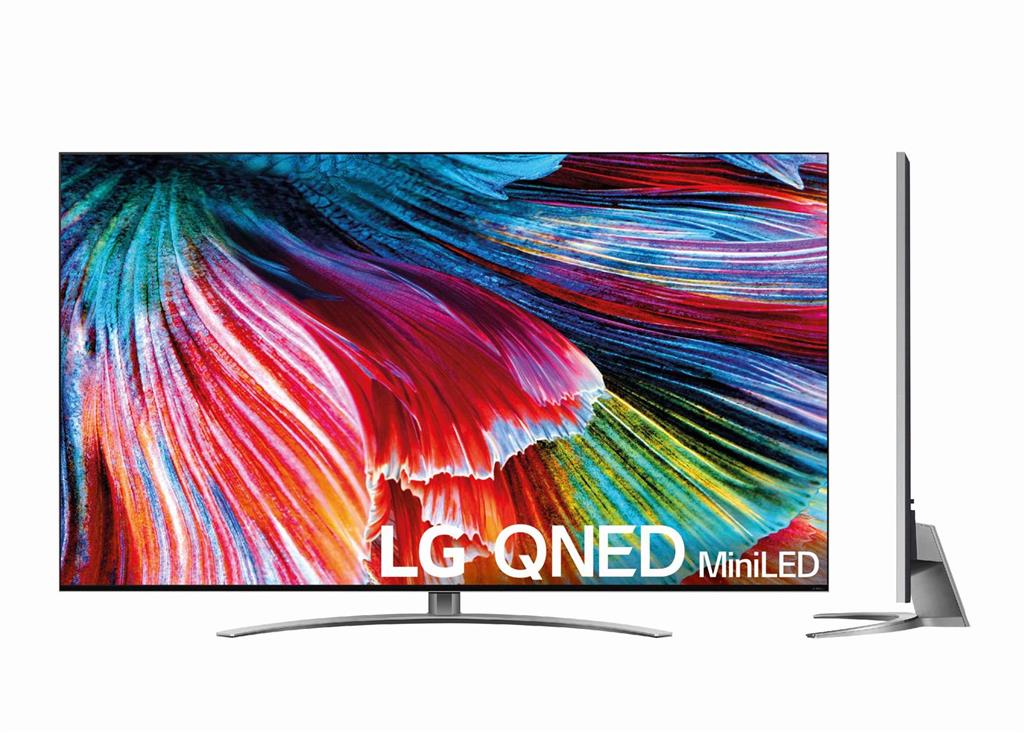 LG has expanded its catalog of high-end televisions in Spain with the arrival of the new QNED series with MiniLED technology and 8K resolution, as well as more models of OLED NanoCell TVs and others new with OLED evo panels that offer greater luminosity than the current OLED.

The new family of televisions LG QNED unites the display system MiniLED, with LCD panel and a greater number of LEDs and smaller size, with color technology NanoCell far from Nokia to absorb a frequency of light and adapt it to improve contrast and color, as reported by LG in a statement.

LG QNED uses from 6,000 LEDs in the smaller inch models, to the 30,000 that are reached in the 86-inch TV of the series, while NanoCell televisions use a maximum of 600 LEDs.

Likewise, the new LG MiniLED televisions come to reproduce more than 98 percent of the DCI P3 color space, and incorporate the a9 smart processor on 8K models and a7 on 4K models that instruct over 99 million sub-pixels.

These televisions are also compatible with HDR Dolby Vision IQ, HDR 10 Pro and HLG Pro, as well as Dolby Atmos sound, while using the ThinQ AI Artificial Intelligence system, compatible with Air Play 2, and the integrated webOS 6.0 platform. To this is added the mando Magic Control MR21 NFC, to pair devices by contact.

LG has also presented in Spain the rest of its new high-end OLED televisions, including the first devices with the new type of OLED evo screens, as well as the new NanoCell TV models.

The new televisions OLED OLED Z1, G1 and C1, with screens from 48 to 88 inches, offer up to 8K resolution on the Z1. These devices are powered by the fourth generation 8K a9 resolution processor, which operates through more than 130 million auto-luminescent dots to ensure rich color and contrast.

LG OLED Z1 (8K) sells from 20,999 euros, compared to the starting at 1,599 euros from which the 4K OLED C1 model of the South Korean technology manufacturer starts.

The G1 family, meanwhile, incorporates the new type of OLED evo panels, “the next step in OLED evolution” as described by LG, offering greater brightness, clarity, detail and realism combined with the 4K resolution processor a9 fourth generation evo.

Along with the Z1 model, these televisions are compatible with HDR Dolby Vision IQ, HDR 10 Pro and HLG Pro and also feature Director Mode (Filmmaker Mode) to amplify image processing. LG OLED evo G1 is sold in Spain from 2,499 euros.

For its part, NanoCell family, with an intelligent backlighting system with Full Array with 8.3 million pixels, has also received a renewal in Spain with the launch of new models with up to 8K resolution and fourth generation a9 processor.