Facebook down, the discussion on social media and democracy restarts 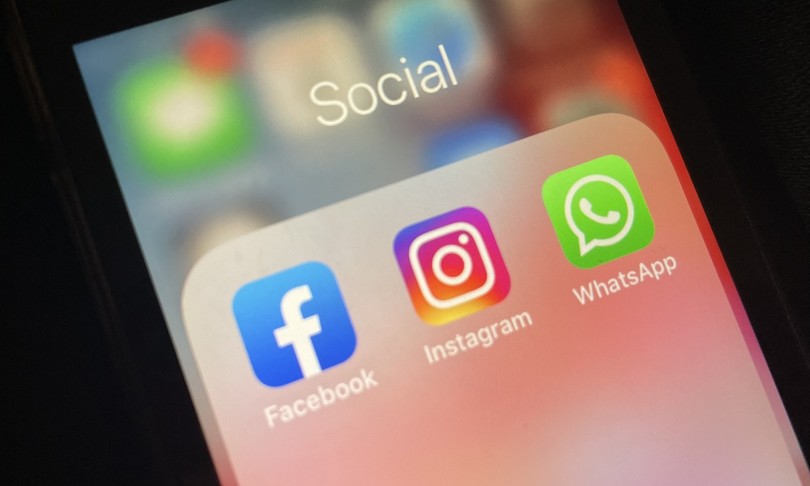 Facebook, Instagram and WhatsApp were blocked on Monday 4 October, inaccessible throughout the world for a few hours. An error in the border gateway protocol (BGP) updates – protocols to direct user traffic in the shortest possible time, maps that indicate the path that the data must follow to reach Facebook – has made it impossible to navigate and use the entire Mark Zuckerberg’s communication ecosystem.

The Facebook team posted an explanation of what happened on the blog: “Our engineering team found that configuration changes of the main routers that coordinate traffic between our data centers caused problems that interrupted communications. This disruption to network traffic had a domino effect on the way data centers communicate, and led to the disruption of service. ”

The hashtags #WhatsAppDown, #FacebookDown and #InstagramDown have all become trending topics in a few minutes, and Twitter has become the social of reference, after the “swarm” effect of moving users from other non.functioning platforms.

The disservice in reality soon left the field free to the more general and broad discussion on the algorithms of social media platforms, and the effects on the quality of democratic debate and on online relationships between users.

To the huge community of people and businesses around the world who depend on us: we’re sorry. We’ve been working hard to restore access to our apps and services and are happy to report they are coming back online now. Thank you for bearing with us.

The impact was enormous, just think that Facebook’s services are used by over 2 billion people in the world, of which 31 million in Italy; 10 million people used Facebook as an advertising platform in the third quarter of last year, 3 million more than in the previous quarter.

The disruption also caused the stock to collapse on the New York Stock Exchange, recording a drop of 4.89%, corresponding to approximately $ 6 billion for the shares of Mark Zuckerberg.

With the artificial intelligence algorithms of Kpi6 * we analyzed the conversations on the net, in this case with particular reference to Twitter.

WhatsApp is the platform that users missed the most during the downtime – with its two billion users worldwide – followed by Instagram and Facebook. Users have migrated to Twitter and in addition to the questions about the reasons for the disservice, they have published lots of memes and ironic contents. From the semantic analysis of the contents, extracting the emotions contained within the tweets, we observe that to the disapproval, sadness and anger for the disservice, we add feelings such as joy and admiration, in this case strictly linked to the ironic and humorous contents.

We take our mission seriously, and I’m grateful to everyone who worked hard to bring our service back with the reliability you expect from @WhatsApp. We’ll learn and grow from this, and continue working to provide you with a simple, secure, and reliable private messaging app.

Here is the full text of my opening statement to the Senate Committee on Commerce, Science & Transportation: https://t.co/2UZGsUw5nl https://t.co/0gCoS9WGiU

On the web, in these hours, we discussed the fragility of Facebook, the ecosystem connected to it, apps, e.commerce and connected devices and the cascading effect on the lives of each of us. The down has highlighted the very close dependence of a very large part of the world population on social media platforms, to communicate, work, shop, participate in discussions, with profound consequences at all levels, social, commercial and economic.

Will Cathcart, at the helm of WhatsApp, proactively commented on the incident: “We will learn and grow”, but on the web the discontent and the analyzes are all negative, with in.depth reflections on the functioning of the platform, its “mission”, with particular reference to the visibility of the most engaging contents, hate speech and the management of personal data, in what is today the largest database on the planet.

The disruption of the Facebook ecosystem has triggered a much broader and more articulated discussion, already present in the mainstream debate since the Cambridge Analytica scandal, the inquiries of Carol Cadwallard on the role of Facebook in Brexit, up to the recent statements by former employee Frances Haugen on the ‘Facebook algorithm, which would be set to encourage interactions by leveraging fears and hatred, optimizing the visibility of violent content.