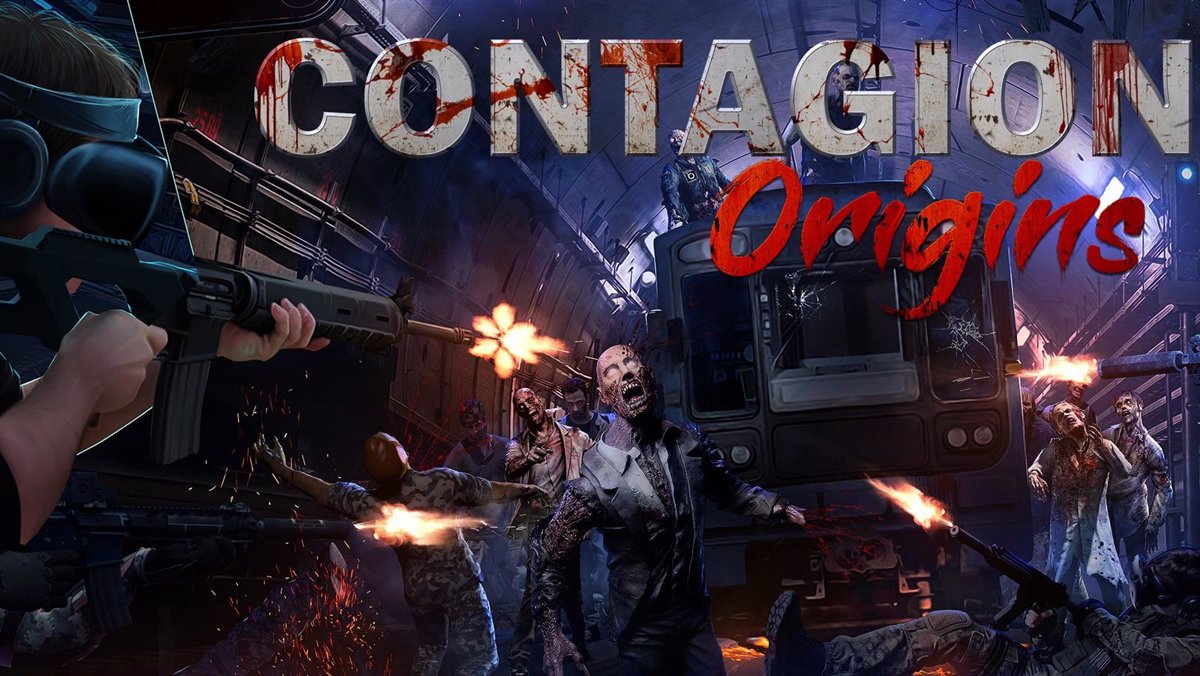 The video game room in virtual reality Virtual Arena, located in Madrid, has added the Contagion Origins experience this Friday, the sixth video game in its catalog, which puts groups of up to eight players to investigate the origin of a zombie invasion.

Virtual Arena is a virtual reality video game room, in operation since October 2020 in the Madrid neighborhood of Arganzuela.Delicias, belonging to a French franchise. The room offers multiplayer virtual reality experiences in which the player can move wirelessly in an open space of 280 square meters, the largest of its kind in Madrid.

After the initial five games available since the opening of the room, the franchise has now added the sixth video game in its catalog: Contagion Origins, his second zombie title and that can be played from this Friday.

In games, of 30 minutes and with up to eight players maximum and minimum of one, players have to investigate the origin of the zombie invasion and evacuate the city without catching the virus.

In Contagion Origins, players can explore eight different scenarios and they put themselves in the shoes of a group of soldiers sent to prevent the spread of a bacteriological weapon, fighting the undead, interacting with the stage, unlocking doors and paths and solving puzzles.

Players have a new variety of weapons and accessories, with limited ammo and health, with which to fight against creatures of different types and characteristics and among which are also included final bosses.

Contagion Origins is the latest Virtual Arena game, which already offered three ‘shooters’ and two family games: The Legend of Faragor, inspired by the universe of the Lord of the Rings; Moon Recall, a player versus player shooter set in space; Contagion VR2150, another zombie game; The Artic Expedition, a game with an environmental message for families; and Wild Odyssey, in which the player ventures into the African savannah.

The room, which has had a investment close to 800,000 euros, has the support of the European company Varonia and collaborates with technology companies such as HP y Microsoft in the development of their video games.