Rockstar to relaunch GTA III, Vice City and San Andreas this year for next gen consoles 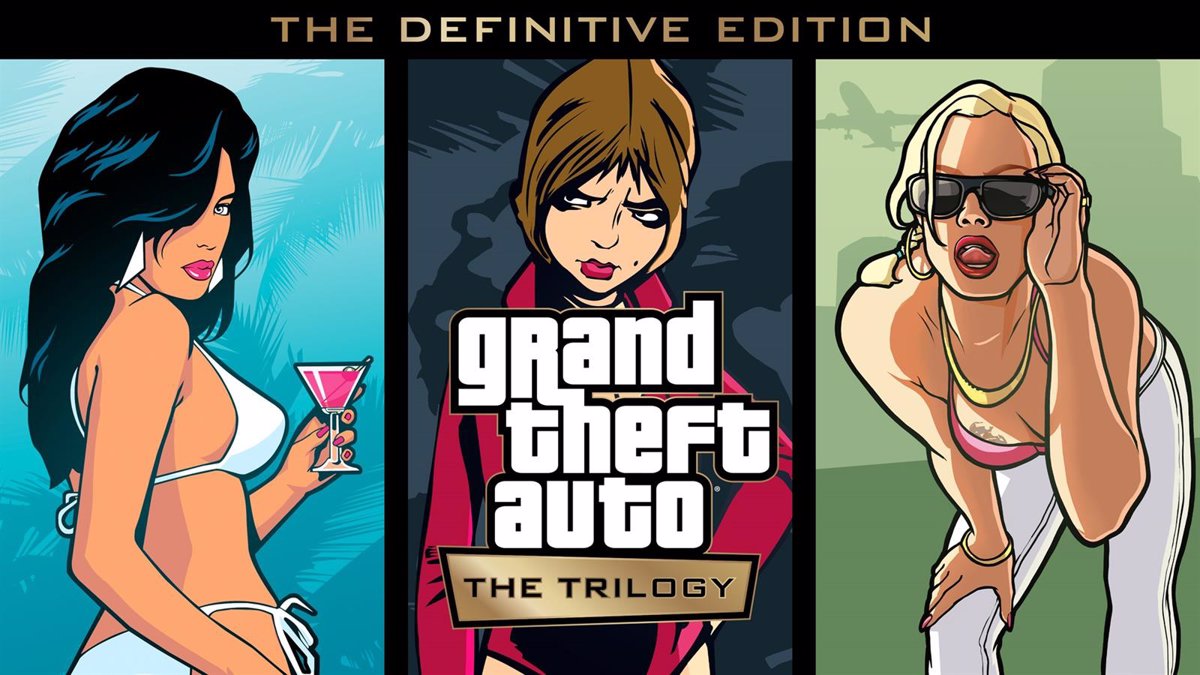 The video game studio Rockstar Games will launch at the end of this year 2021 a improved version of GTA III and its two sequels, Vice City and San Andreas, which can be played on new generation consoles in a ‘pack’ that will be called Grand Theft Auto: The Trilogy – The Definitive Edition.

Grand Theft Auto III, the third installment in Rockstar’s open.world action saga, turns 20 next October 22, since its launch in 2001 for PlayStation 2 and, later, for PC and Android.

Now, Rockstar has decided to celebrate the anniversary of this video game and has announced Grand Theft Auto: The Trilogy – The Definitive Edition, an improved version of GTA III and its two sequels: GTA Vice City (2002) y GTA San Andreas (2004).

This video game will be available later this year on PS5, PS4, Xbox Series X and S, Xbox One, Nintendo Switch and Rockstar Games Launcher. It will also be released in iOS and Android in the first half of 2022.

Grand Theft Auto: The Trilogy – The Definitive Edition will offer several new features in all three titles, such as improved graphics and renewed gameplay, but Rockstar has promised that it will retain “the classic feel and look of the originals.”

Since this week, Rockstar has started remove existing versions of classic titles from their stores in preparation for the anniversary, for which he will also add more content to GTA Online.

In the case of multiplayer GTA Online, it has started to rotate activities to make room for new activities and future modes, and also to improve the functioning of the pairing or ‘matchmaking’. This includes the recovery of occasional activities and new special bonuses.

Rockstar is also exploring new ways to improve the GTA Online experience for new and returning players taking advantage of the upcoming release for PS5 and Xbox Series X and S in March next year.