In Spain, Facebook is launching live audio rooms for verified users and organizations. 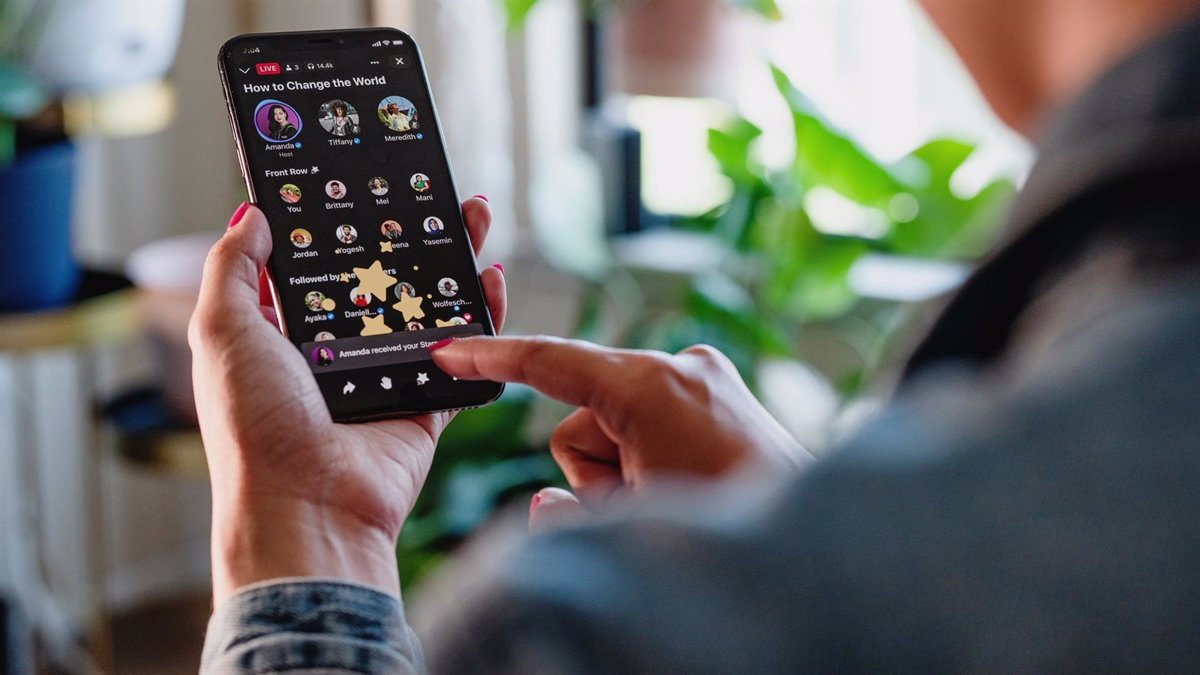 For the first time in Spain, Facebook has made its live audio rooms feature available, which was previously only available in the United States. Users may now utilize verified and public figure profiles, as well as groups.

The Facebook Live Audio Rooms, also known as Live Audio Rooms in English, were introduced in June in the United States as a method to bring community members together using a structure inspired by the Clubhouse social network.

In a statement provided to Europa Press, the firm has now declared its entrance in Spain.
They will be allowed to build live audio rooms using verified Facebook profiles and those of prominent personalities starting on Monday.

According to the business, Live Audio Rooms will also be accessible for Facebook groups, “allowing them to access in an easy and pressure.free way to build a stronger connection to their community.”

The social media platform is also experimenting with the ability to create live audio rooms from an Android device, as well as the ability to listen to them from a desktop computer.

Facebook has stated that it intends to expand this feature so that any public figures, groups, as well as artists and partners, would be able to build a Live Audio Room in the future.

One thought on “In Spain, Facebook is launching live audio rooms for verified users and organizations.”