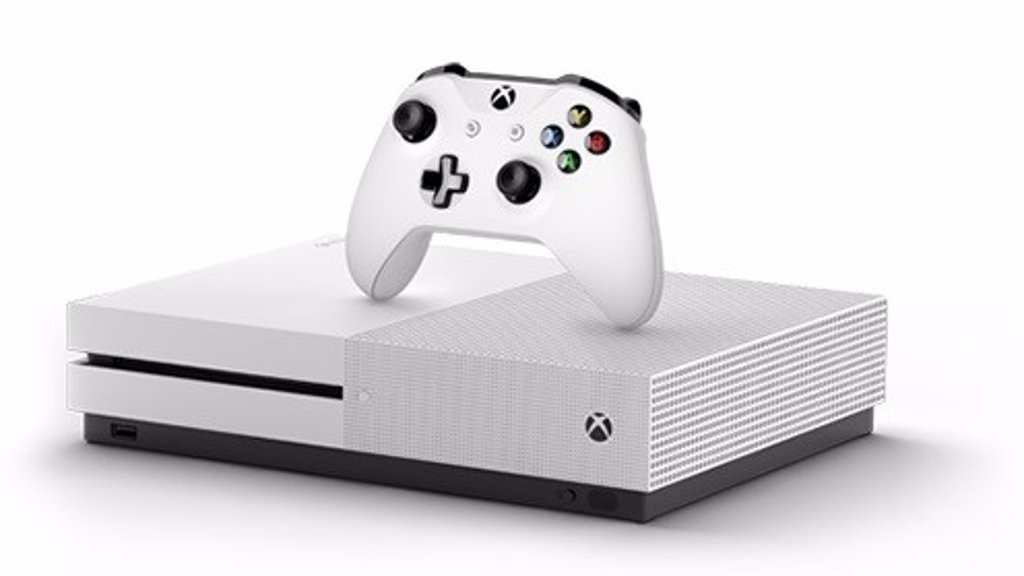 The players of the consoles of the past generation Xbox One will be able to use Xbox cloud gaming features to access the video games developed for the new generation of the company’s consoles, Xbox Series X and S.

This has been announced by Microsoft’s video games unit in a statement by its conference at E3 2021 together with Bethesda, where it has explained that Xbox One will use cloud play to host “many next-generation video games, such as Microsoft Flight Simulator.”

During its participation in E3, Xbox had announced precisely the arrival of Microsoft Flight Simulator, released in 2020 for PC only, July 27th to your new Xbox Series X and S consoles.

In this way, the game in the cloud of next-generation titles through xCloud, currently available to users of the Xbox Game Pass Ultimate subscription, is extended, since it was currently only available for the new generation of consoles, mobiles, tablets and browsers.

Also, this will be the only way the Xbox One console, originally released in 2013, be able to run next generation video games of consoles.