In the second quarter, TikTok deleted almost 81 million videos for breaching its regulations. 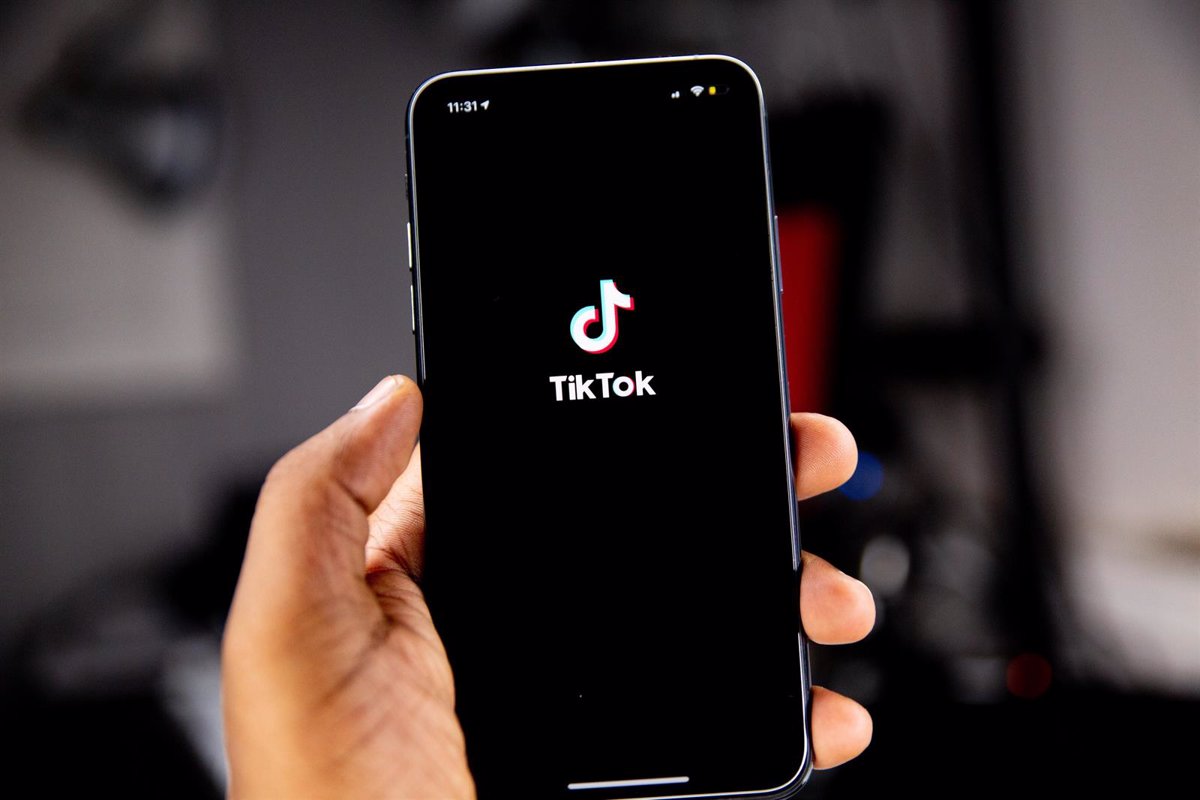 Between April and June of this year, TikTok deleted more than 81 million posts from its site for violating community standards, with 87.5 percent of them being removed before they received any views.

This is in line with the most recent TikTok Community Compliance Report, which covers the second quarter of 2021 and details the platform’s efforts to combat abusive material and safeguard its users.

Between April and June, 81,518,334 videos were removed from TikTok throughout the world for breaking the platform’s rules and regulations, accounting for less than 1% of all videos posted to the social network.

Ninety.three percent of the videos were detected and removed within 24 hours of their release, and 94.1 percent were removed before being reported by any user.

TikTok is making headway in proactively identifying hostile, threatening, and harassing conduct, with 73.3 percent of such videos being deleted before anybody reported them, up from 66.3 percent in the first quarter.

In comparison to the previous report, 72.9 percent of videos featuring hostile conduct were deleted before being reported, up from 67 percent.
Improvements in the proactive flagging of hate symbols, phrases, and other indicators of abuse for evaluation by security personnel have resulted in this development.

With the objective of enhancing detection systems, TikTok has also engaged specialists in civil rights, equity, and inclusion policy.

Additionally, the social network has revealed new features for users, including enhanced options for muting comments and queries during live streaming.

The host or co.host can now mute a viewer for a few seconds, minutes, or the whole live video.
If an account is muted for an extended length of time, all of that person’s previous comments will be removed as well.

One thought on “In the second quarter, TikTok deleted almost 81 million videos for breaching its regulations.”