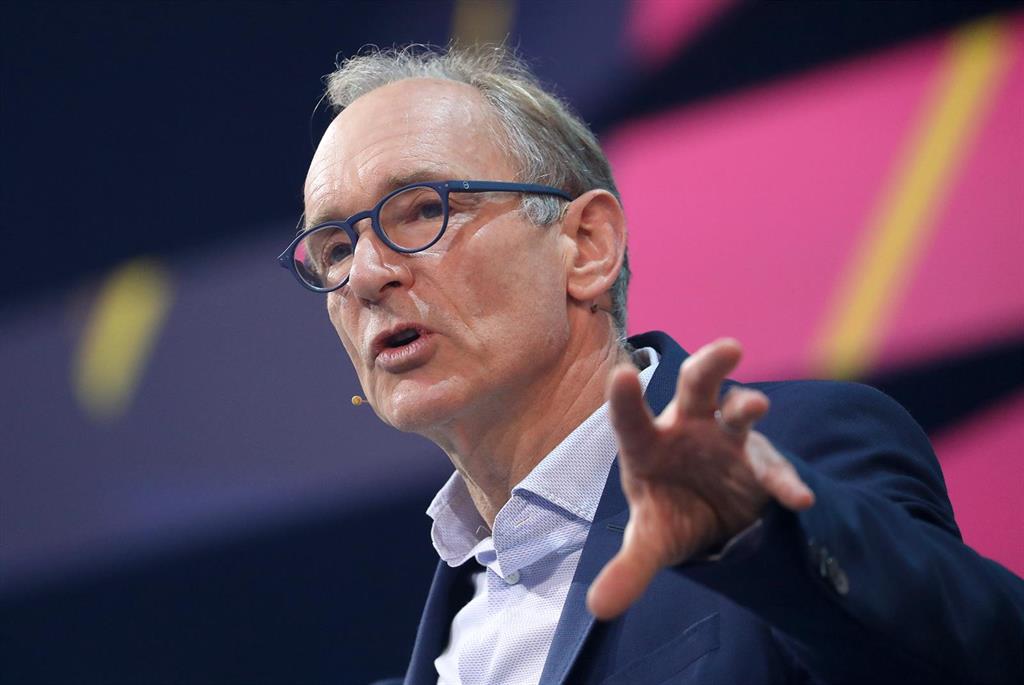 The British Engineer Tim Berners-Lee, the creator of the World Wide Web (WWW), the set of logical protocols that allow the distribution of information on the Internet, has been put up for sale in a auction the source code of this invention in the form of an NFT file.

NFT, acronym for non-fungible token, is a technology based on ‘blockchain’ that guarantees the authenticity of a file in digital format as a work of art, as well as who is its owner.

Berners-Lee, considered one of the fathers of the modern Internet, has now put original WWW file for sale as NFC, which developed between October 3, 1990 and August 24, 1991, as reported by the auction house Sotheby’s, which will manage the sale, in a statement. Lee had submitted the WWW proposal in 1989 while working at the European Organization for Nuclear Research (CERN).

In total 9,555 lines of code put up for sale, the implementations of the three languages ​​developed by Berners-Lee are included: HTML (HyperText Markup Language, the markup language for creating web pages), HTTP (Hypertext Transfer Protocol) and HATE (Uniform Resource Identifier).

Along with these files, accompanied by temporary certification, Berners-Lee has also put up for sale the set of documents that explained to users how to use the application, considered the first browser in history.

In addition, the auction also includes a black and white video and without sound that shows a animation of code as you type (lasts 30 minutes and 25 seconds), as well as a letter written by Berners-Lee in 2021 in which he reflects on the creation of the WWW.