OnePlus to launch a special Harry Potter.based version of its OnePlus Watch 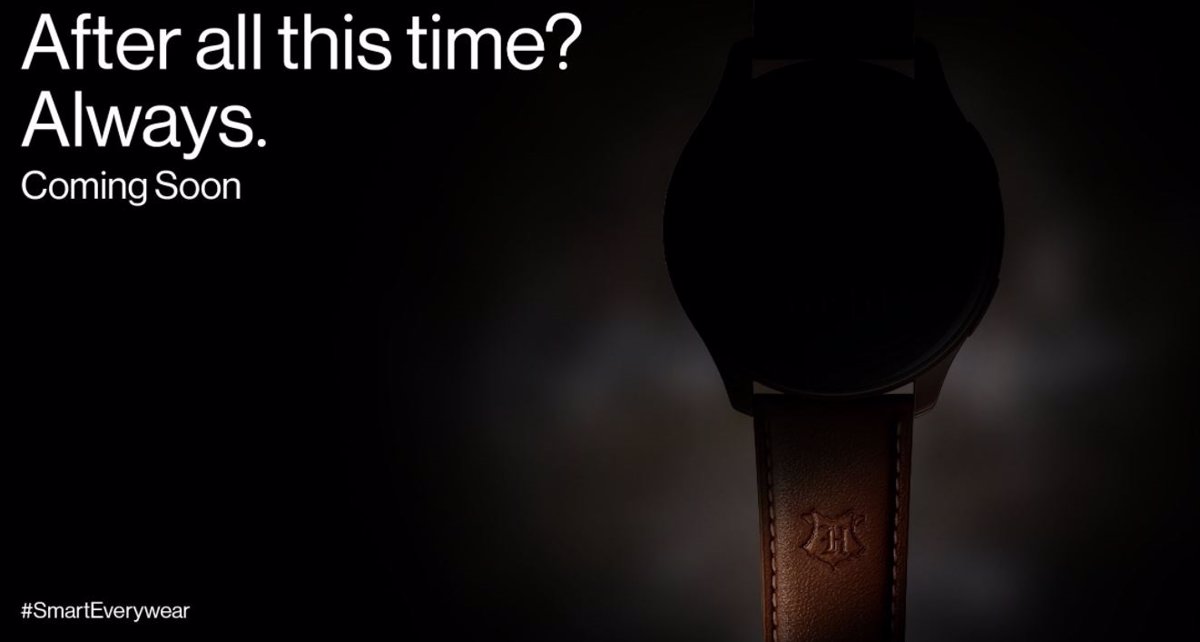 OnePlus Watch has announced this Thursday on its social networks the new launch of the OnePlus Watch special edition of Harry Potter with an aesthetic change that reveals the new material from which it is made, the brown leather, and with the Hogwarts crest.

In this presentation, the technology company has only included a partial image of the product on its Twitter account in India, in which the new watch is allowed to be guessed, with details that refer to the literary universe of JK Rowling.

On the one hand, the Hogwarts crest on the brown leather bracelet, with the magic school initial, and on the other, the message with which this image has been shared.

In this text with which he has presented this new smart watch, an appeal is made to “the generation that still remembers magic“, which points to the protagonist of this saga of witches and wizards.

For a generation that still remembers magic.Experience more and get notified to win big. Know more: https://t.co/Xhez6ZvWRB#SmartEverywear pic.twitter.com/QiMvKXgV1Z

In addition, it has included next to the image of the clock one of the most popular phrases of the saga. This is one of the dialogues that the characters of Albus Dumbledore and Severus Snape maintain: “After all this time? Always.”

OnePlus has claimed that the new device “It will arrive soon“, although it has not specified its presentation date for the moment or more characteristics.

Waze asks users to correct their mistakes all the details