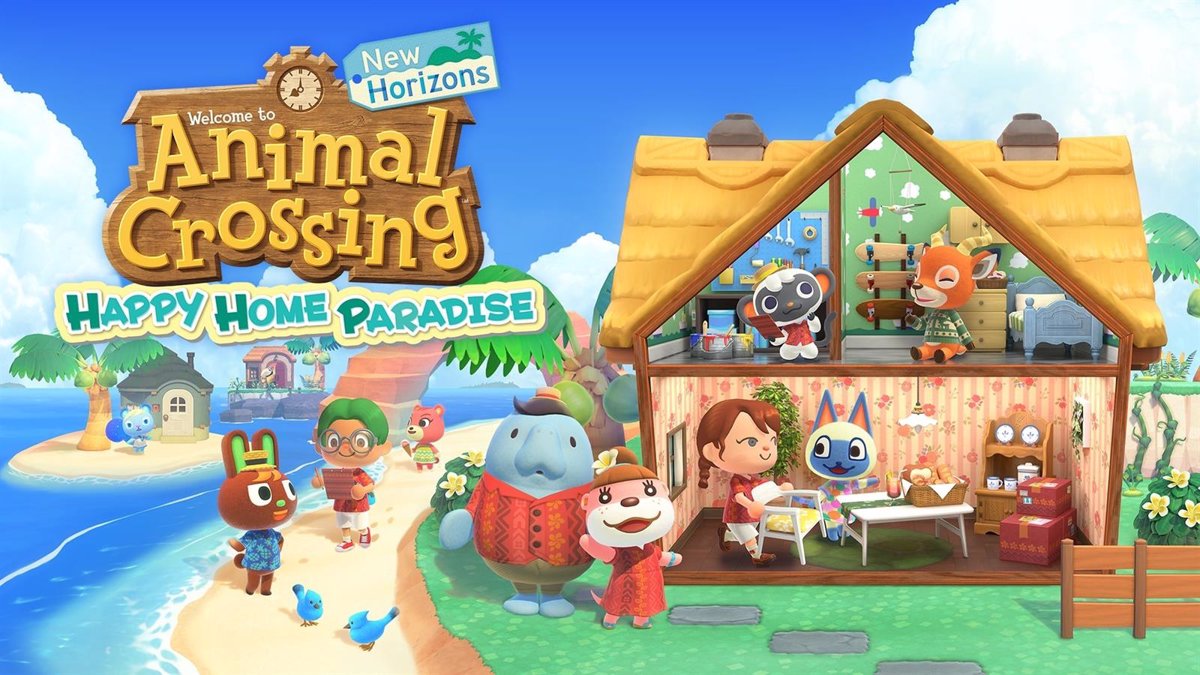 The videogame Animal Crossing: New Horizons you will receive an update with two additional content on November 5, one of them free and the other for payment entitled Happy Home Paradise.

This was announced this Friday by Nintendo within the framework of a Nintendo Direct broadcast in which he has revealed the next news that will come to his video game Animal Crossing: New Horizons for his Switch console.

The November 5th, the Nintendo video game will receive a free update with additional content for its players, including the return of characters from the Animal Crossing series, such as the calm Figaro, which will open a cafeteria at the museum; and Captain, an old sea lion who has a predilection for seafaring songs and who will take players to other islands in his boat.

On the other hand, different stalls in the plaza of Faun Key, including the one in Katrina, who will read the fortune to the players. The possibility of cook and new vegetables, and other features and customization options.

In this DLC, players will join the Nuria’s team at the Archipiélago Paraíso agency. In their new job, players will travel to islands where they can design vacation homes, decorate the island facilities and discover new ways to create and customize as you win.

Like the free update, Animal Crossing: New Horizons – Happy Home Paradise It will go on sale on November 5 and can be purchased for 24.99 euros.