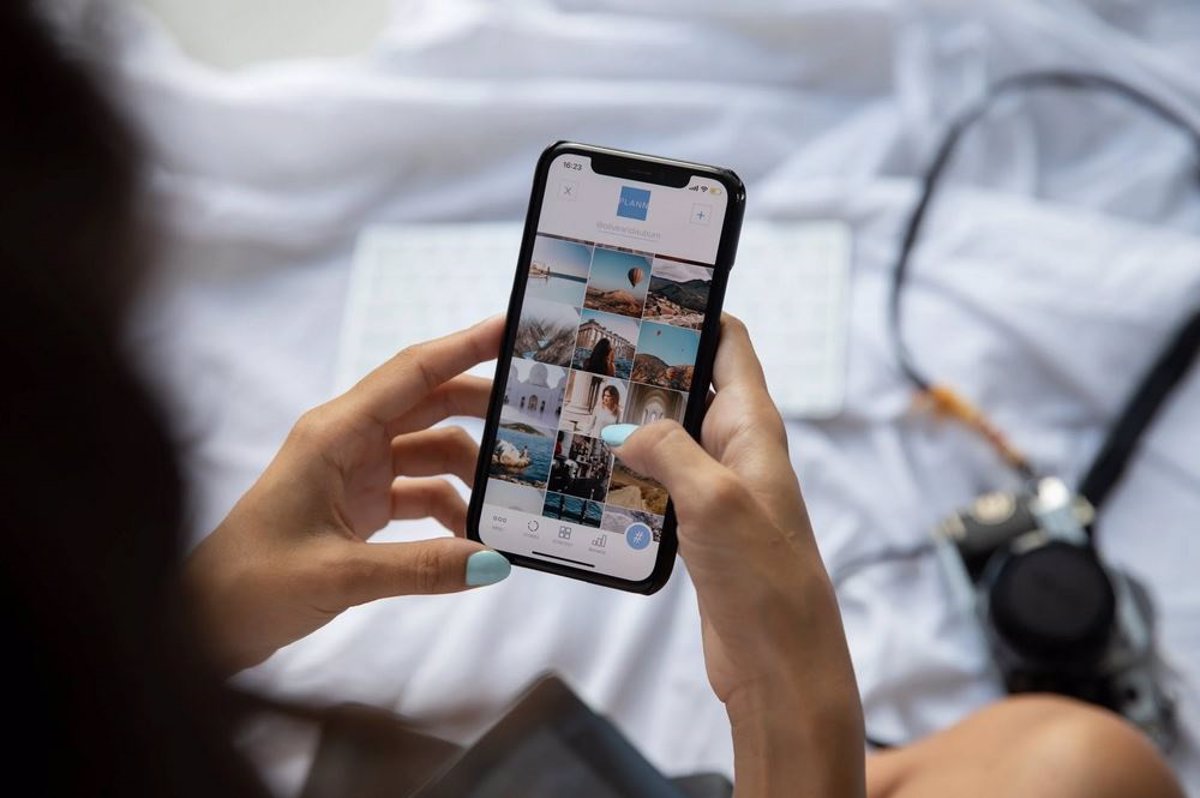 In recent years, the marketing de ‘influencers’ has become an essential aspect within this sector, since many companies consider having personalities to promote their products in order to attract new customers and increase sales.

However, it sometimes happens when companies trust these ‘influencers’ to be your brand image and its result is negative because these personalities have false profiles on their social networks.

According to a Hypeauditor report called ‘The State of Influence Marketing’, only 40% of active content creators around the world “is free from various forms of fraudsuch as buying followers or paid comments. ”

That means that more than half of the people who claim to be ‘influencers’ have at some time incurred a deception of any kind, either with the followers of their personal and professional accounts or with their clients.

In order to detect these frauds, ‘La Caja Company’ has exposed a series of Key aspects that can be useful to companies when hiring to the promoters of their brands and reveal if they really are real ‘influencers’.

HOW TO DETECT THE ‘FAKE’ ACCOUNTS

First of all, this content marketing agency makes mention of the automated bots, the most common type of fraud in these cases. These are programs enabled to interact on social networks as if it were a real person who would like, share or comment.

Another of the most frequent scams in digital marketing refers to the purchase of followers. This fraud consists of pay people to create a community of ‘followers’ that uphold the credibility of the profiles of the alleged ‘influencers’.

Although this is one of the most difficult aspects to control, the most effective method to rule out a false profile is to perform a measurement of the ‘likes’. According to ‘La Caja Company’, a clear example of a ‘fake’ account is the one that gathers 100,000 followers but in its publications it barely has a score of ‘likes’.

Another of the tactics most used by false ‘influencers’ is the creation of ‘engagement’ groups. Although in this case it is people who manage these accounts, who interact in a real way, these exchanges have no real value because the supposed influential individual has no relation to these groups.

In addition to the relationship between the ‘followers’ and the reactions, comments or reproductions, a profile proves to be false when your number of followers suddenly rises. This suggests that they have not joined of their own free will, but have been bought.

Along with the behavior of the administrators of these ‘fake’ accounts, it is necessary to monitor the behavior of the people who are on their lists of followers. Generally, the location of the audience tends to coincide with that of the supposed ‘influencer’. In this way, those profiles that have followers of opposing countries or nationalities, are usually fraudulent.

‘La Caja Company’ has warned that the fraud of ‘influencers’ is an important risk factor for brands, which before hiring them should take into account a series of minimum requirements.

Investigating your audience, requesting references about that person and the use of tools specific for measure their degree of influence These are three of the essential aspects when it comes to moving forward with the collaboration process.

It is also advisable to review your activity history, that is, see how long have you been posting, check if you have profiles on other social networks and the number of followers it has in each of them. In addition, it is convenient to research the brands with which you have previously worked, and even search their name on Google.

Being the victim of a false ‘influencer’ can have serious consequences: from the economic losses until the loss of credibility or trust of customers in said brand or company that has counted on these people to promote their services.