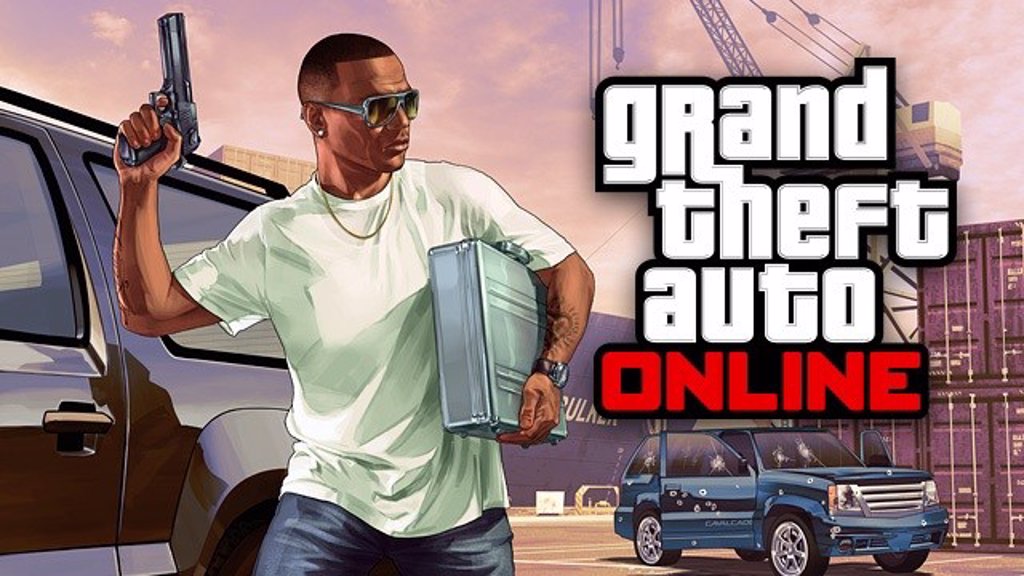 GTA Online, the online multiplayer mode of the video game GTA V, will no longer be available to users of PS3 and Xbox 360 consoles from December 16, while Shark Cash Cards cannot be purchased from September 15.

The video game studio Rockstar Games, developer of the Grand Theft Auto series, has explained in a statement that this decision has been made as part of efforts release an enhanced version of the game for the next generation PS5 and Xbox Series X and S consoles, as well as other enhancements for PS4 and Xbox One, which will arrive in the fall.

Due to improvements in the consoles of the last two generations, PS3 and Xbox 360 users will not be able to continue playing GTA Online from December 16 of this year, although the change will not affect the GTA V story mode.

From September 15, users of the affected consoles will not be able to purchase Shark Cash Cards, and a day later you won’t be able to access features like Rockstar Games Social Club stats either.