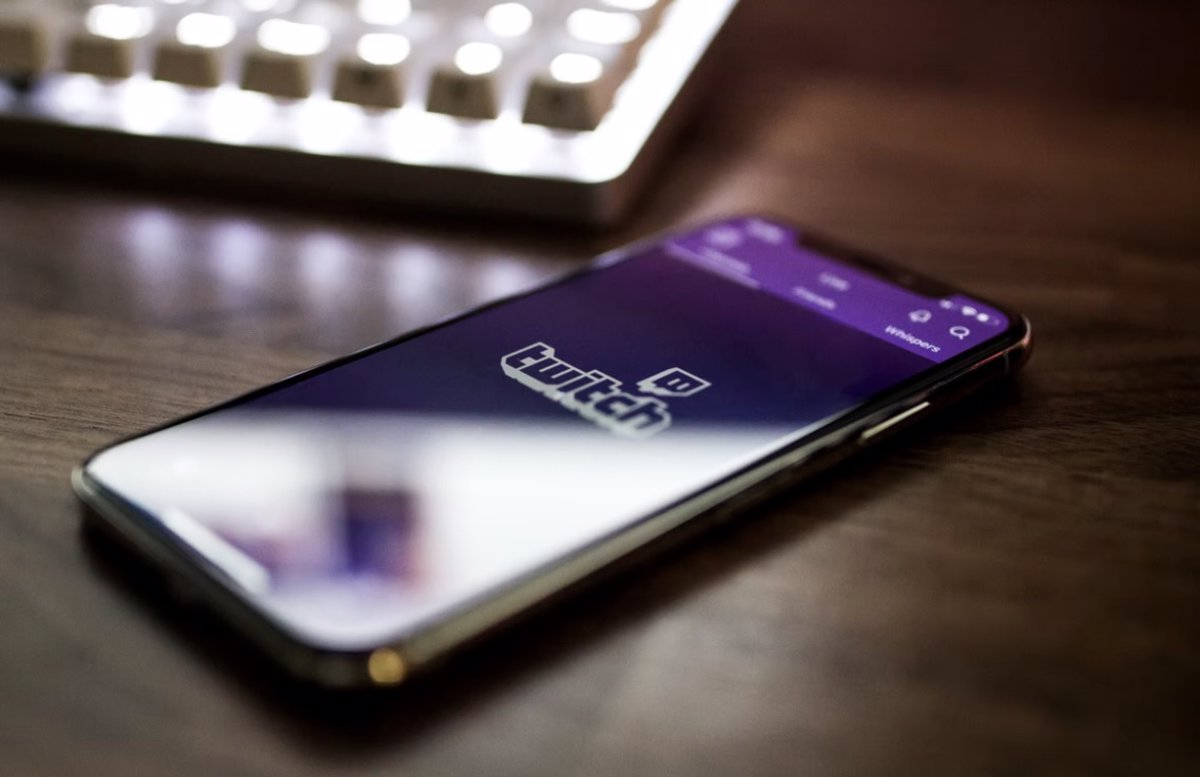 Twitch has confirmed that user passwords have not been exposed as a result of the ‘hack’ suffered by the ‘streaming’ platform at the beginning of October, after a change in the server configuration.

Earlier this month, Twitch confirmed unauthorized access to its facilitated systems due to a change in the platform server configuration. This ‘hack’ led to the leak of data the source code of a video game developed by Amazon Game Studios not yet announced, and the income of ‘streamers’ such as Ibai or auronplay.

So the company denied that the ‘hack’ could have exposed access credentials or full bank card numbers, which are not saved on Twitch. In an update on his blog, he has confirmed that it did not happen.

“Twitch passwords have not been exposed. We are also confident that the systems that store Twitch login credentials, which have hash with bcrypt, nor to the complete numbers of the credit cards nor to the ACH / banking information “, it indicates in the communiqué.

After analyzing the data exposed by the ‘hack’, from Twitch they affirm that “it only affected a small fraction of users and that the impact on the customer is minimal. ”