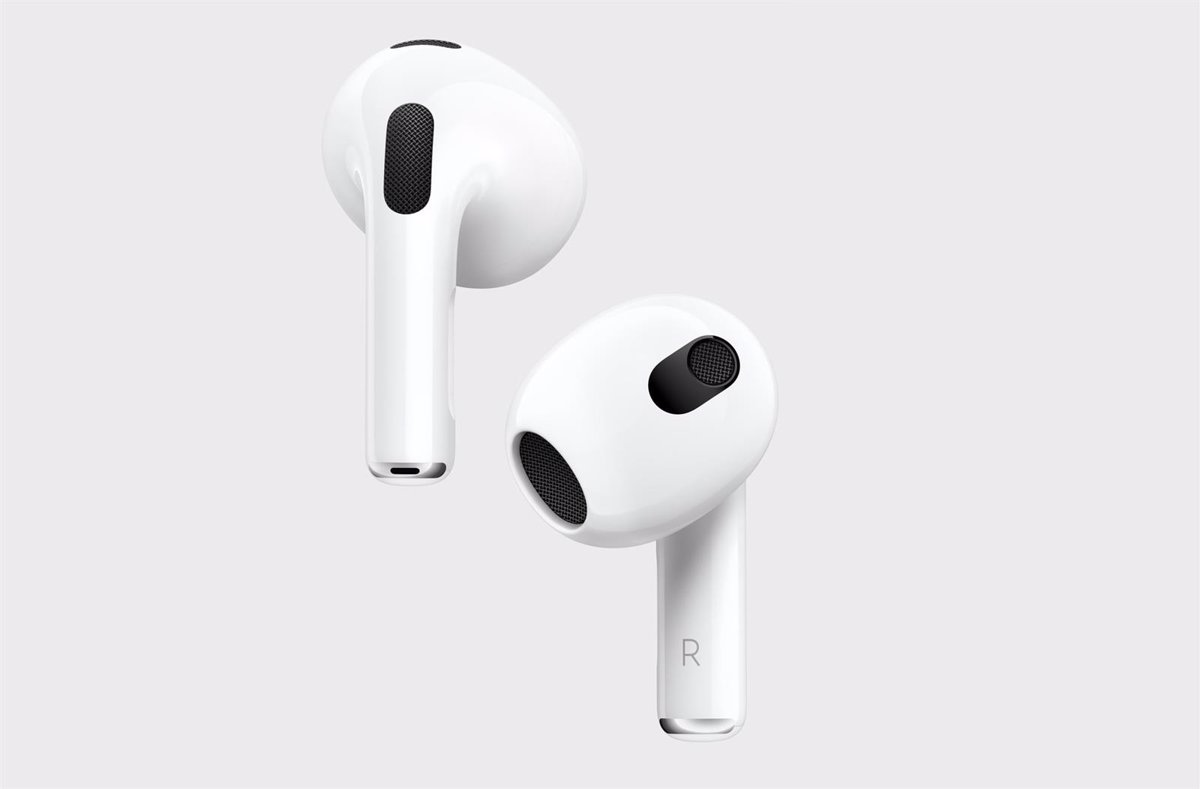 Apple has renewed its most popular wireless headphones with the announcement this Monday of the third generation of AirPods, which improve their battery and are powered by spatial audio, as well as a new basic subscription to its music streaming service, Apple Music Voice, for 4.99 euros per month.

The company with the bitten apple has set out to “take the Apple Music experience further,” as Apple CEO Tim Cook has assured at the Unleashed event, which also presented the new generation of MacBook Pro .

Thanks to the news in Apple Music, users of the music streaming service will be able to ask their Siri assistant for new personalized lists according to the situation.

Apple Music has also received the new Voice Plan subscription, so that users can request songs from Siri on any device of the brand, for $ 4.99 per month (the current individual plan will continue to cost 9.99 euros).

This basic plan is for a single person, and will be available from autumn in 17 countries and regions, including Spain.

Apple’s smart speaker, HomePod Mini, has also played a leading role, and the company has presented versions in three new colors: yellow, red and blue, with the same design as the existing ones.

The new AirPods are equipped as standard with spatial audio as the user moves their head, and are equipped with a force sensor to better control music and calls. It also has a ‘driver’ with greater capacity and resistance to sweat and water.

To ensure that the sound is the best possible for each user, they make use of an anatomical design and the Adaptive EQ function, which customizes the sound for each person according to the situation.

The new third-generation AirPods connect with a single click to all user devices, and their battery has been improved in 6 hours of listening, with 30 hours in total if the charging case is used.

Its launch price is 199 euros (compared to 149 euros that the second generation will cost), and will be available from next October 26.