IBM, Google and Microsoft will meet at Madrid Tech Show on October 27 and 28 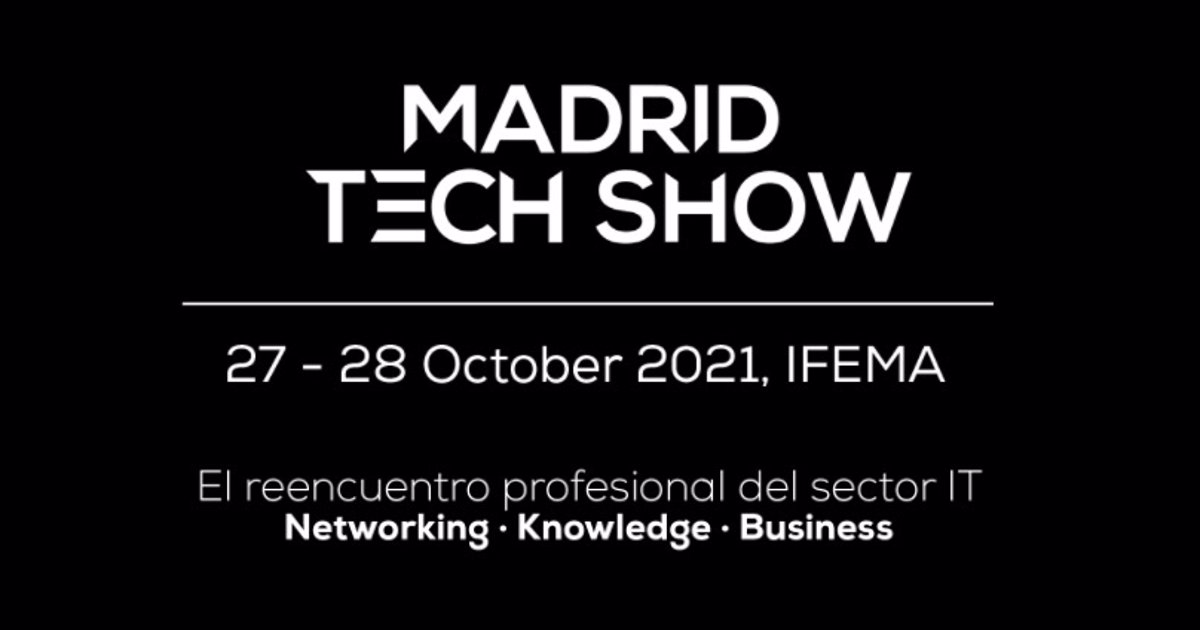 The technology multinationals IBM, Microsoft and Google will be present at Madrid Tech Show, the fair that brings together the latest trends in the IT sector, on October 27 and 28, where they will show their ‘cloud’, ‘big data’ and artificial intelligence strategies (AI), cybersecurity and data centers.

The fair will host more than 250 technology companies that will present their news to managers and IT experts in a new edition that arrives for the first time in Madrid, after being held in cities such as London, Paris, Frankfurt and Hong Kong, as reported by CloserStill Half.

Madrid Tech Show will have 17 auditoriums in which more than 300 presentations will be offered on October 27 and 28, with speakers from the Public Administration such as Roberto Sánchez, Secretary of State for Telecommunications and Digital Infrastructures of the Ministry of Economic Affairs and Digital Transformation; Susanna Kass, Data Center Advisor to United Nations Sustainable Development; Natalia Aristimuño, Director of Digital Services in the General Directorate of Informatics of the European Commission; Barbara-Chiara Ubaldi, Head of Digital Government and Data Unit of the OECD or Fernando de Pablo, General Director of the Digital Office of the Madrid City Council.

Likewise, companies such as IBM, Google, Microsoft or Oracle have announced investments in the Spanish capital to expand or create their own data regions. This boom with economic impact and labor will be analyzed in detail at the Data Center World Madrid fair integrated into the Madrid Tech Show.