More than 4 million Italians are still without a connection 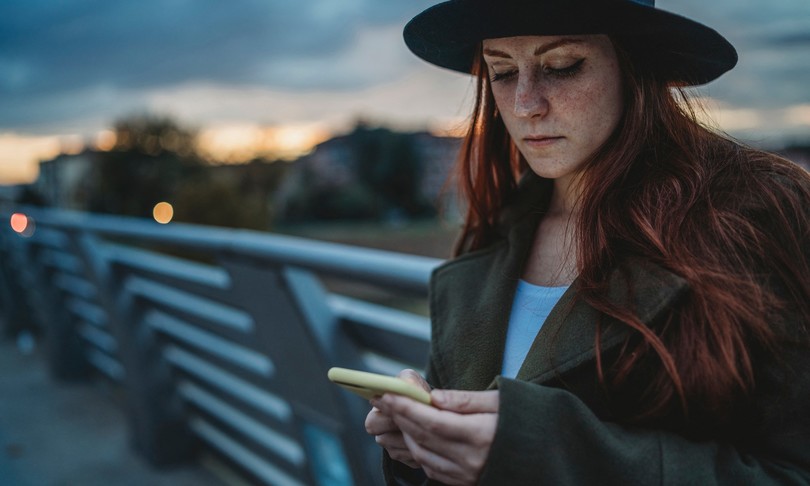 – 70.4% of Italians believe that digitization has improved the quality of life. In post-pandemic Italy, 74.4% the combined use of a plurality of devices is usual (smartphone, pc, laptop, tablet, smart TV, game console). The place from which you connect no longer matters: 71.7% of users carry out their digital activities everywhere (and the figure rises to 93% among young people).

Also times have now become relative: 25.5% often sail at night (the figure rises to 40% among young people). And the job? Two out of three workers use personal devices for work purposes, but underestimating the risks to security and privacy. These are some of the numbers that emerged from the research “The digital life of Italians” carried out by Censis in collaboration with Lenovo and presented today.

In over 4 million without connection

In this scenario, there are still 4.3 million users of devices without a connection in our country. There are also a total of 22.7 million Italians who complain of inconvenience at home, with overcrowded rooms in which it is difficult to carry out one’s digital activities at best (14.7 million) or with slow or malfunctioning home connections (13.2 million).

One in three Italians uncomfortable with the digital ecosystem

“Italians derive growing well-being from digital devices, which simplify and improve their lives,” said Massimiliano Valerii, Director General of Censis. “We are at the dawn of a new digital transition. Now – he underlined – we need a project of a fully inclusive digital society, which can respond to the still unsatisfied demand for devices, connections, skills, and overcome differences in access”. For Emanuele Baldi, Executive Director of Lenovo Italia, “the pandemic has accelerated digital transformation by at least 5 years, permanently bringing new digital behaviors to the fore in both the private and business spheres. This is why – added Baldi – we must focus on technologies smarter who are better suited to this future “.

The study also shows that nine out of ten users (90.3%) declare that they have devices in line with their needs. Even domestic places are largely equipped for full entry into digital life: 73% of users live in families where each member connects with their own device, 71.1% have a well-functioning home connection, 67 9% reside in homes where everyone has a space in which to carry out their digital activities.

Italians seem to surf the net with ease. In fact, 69.4% of users feel safe when making payments or other financial transactions online (and the figure rises to 74.5% among graduates). More than half (55.6%) then use cloud services at least sometimes to save documents and information (with peaks of 77.5% among executives and 63.9% among graduates)

Two thirds of workers (66%) use personal devices for work purposes, with peaks up to 85% among self-employed workers and 72.2% among graduated workers. But it also happens that 26.9% of employees (and 39.8% of executives) use company electronic devices for personal reasons. Underestimating the fact that misuse of devices can pose risks to data security and the privacy of workers and companies.

And the PA? 85.3% of citizens hope that in the near future they will be able to communicate via e-mail with public offices, 85% that documents and certificates can be requested online, 83.2% that they will be able to pay online quick and easy taxes, bulletins and fines. 78.9% expect to receive personalized information via email, sms or WhatsApp messages. Yes to simplification combined with data protection: 76.4% would like to know the personal data available to the PA, so as to avoid unnecessary duplication, 75% would like to communicate via Pec in the utmost confidentiality, 74% would like to be able to access all online services with a single password.