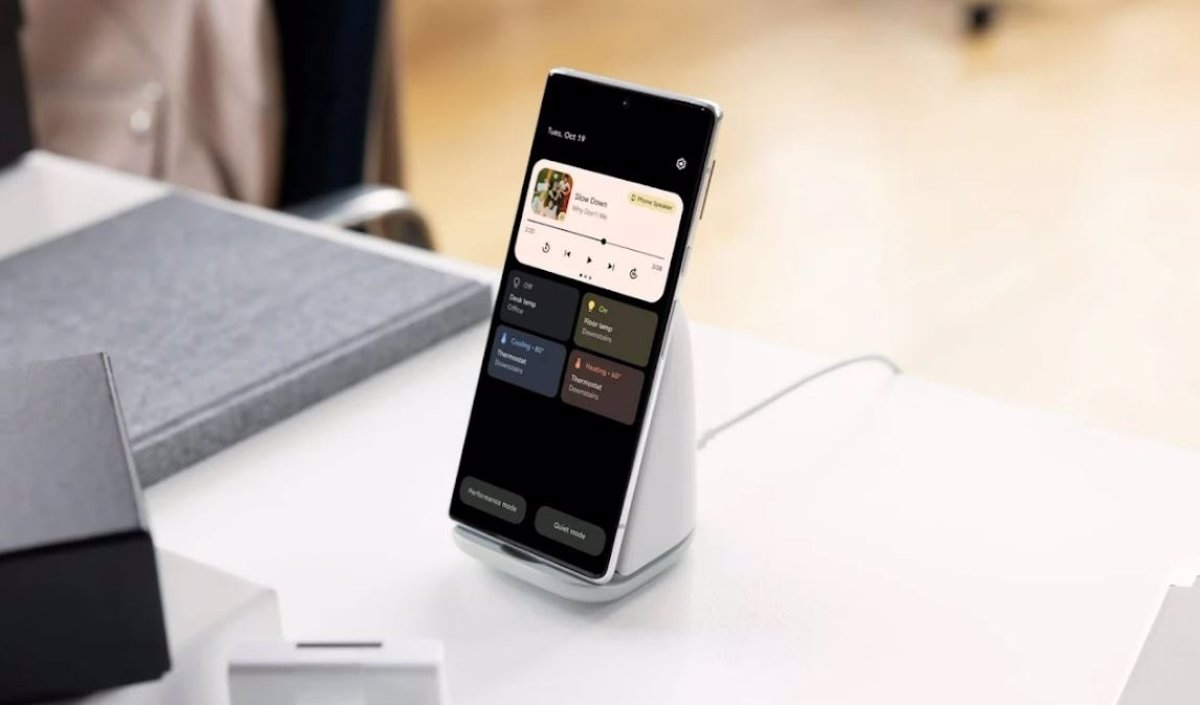 Google has presented this Tuesday next to the Pixel 6 terminal the new Pixel Stand 2nd generation, a wireless charger that offers a charging speed of up to 23W and that it is compatible with different devices.

This new model of Google’s wireless charger, which is made with about a 39% recycled materials, works with compatible Pixel phones, as well as Pixel Buds and different devices with Qi certification. In these, the loading speed reaches 15W.

Like the first version of this stand, which was introduced alongside the Pixel 3, the Pixel Stand 2nd generation allows the device to is loaded vertically. In this way, it is possible to easily keep track of the notifications that the user receives during feeding.

Also like the predecessor model, this one is manufactured in white, and weighs 383.6 grams. In addition, in order to function it needs a USB-C power adapter, sold together with the charger.

As confirmed by the company this Tuesday, the second generation of this wireless charger has an integrated an “almost silent” fan that cools the mobile during charging and that has a system that reduces noise to the maximum.

It can also be connected to Nest Cams, security cameras designed by Google for the home, and offers a mode that allows adjust temperature or change the light intensity of smart devices in the house.

Although it has not determined the exact date of this launch, Google has indicated that it will begin to be commercialized at the end of 2021 through the Google Store for a starting price of $ 79, as it appears on its website.