Clegg (Facebook) Calls For Lawmakers To “Fill In The Gaps” In US.Europe Interoperability 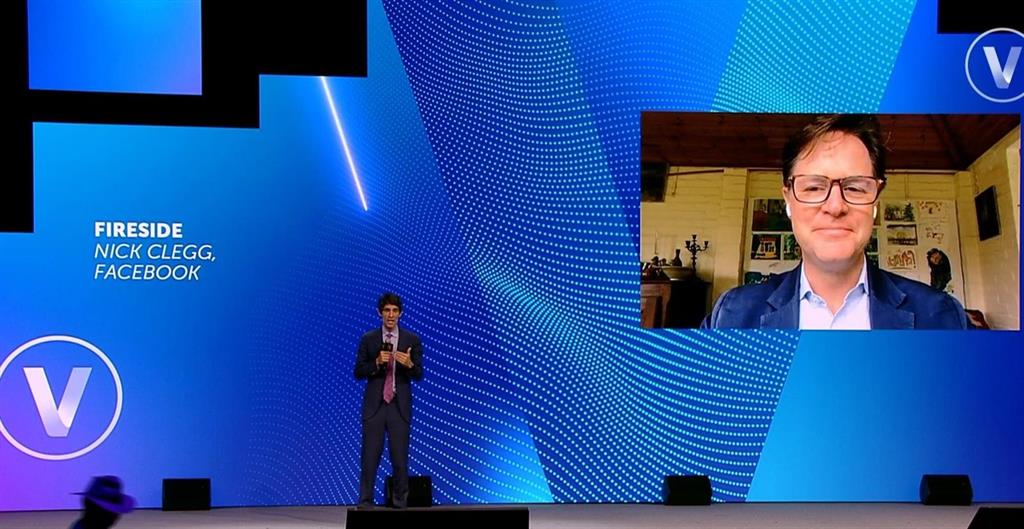 Facebook has requested this Wednesday at the VivaTechnology technological event, in Paris, for legislators to “fill in the gaps” in the regulation of Internet services, and has opted for data interoperability not only between companies but also between Western powers such as the United States, Europe and India.

This is how he has defended it Nick Clegg, former Deputy Prime Minister of the United Kingdom and currently Head of Facebook’s International Relations and Communication department, who has participated in a VivaTechnology session in which he has addressed regulation and the future of the Internet in the European Union (EU).

“The United States has exported great technologies but has been slower than Europe in regulating them,” said Clegg, who points out that the last digital law approved with consensus in this country was the Digital Millennium Act of 1998.

The intervention of the Facebook executive has had as its main protagonist the interoperability, both of data with other companies and give its users the option to download their data, such as the information traffic between countries–

In the first case, Facebook already gives tools to its users to download all the information from their accounts (publications, photos —), and in the last two years it has introduced the portability with third.party services like Google Photos and Dropbox.

“Between social networks, interoperability is difficult because my data is not really very useful, but the connections that the user has with other people,” said Clegg, who believes that this is an area in which the EU “is relatively quiet”.

There is no reference to this aspect in recent community regulations such as the General Data Protection Regulation (RGPD, 2018) or the Digital Markets Law approved in December 2020, which views the tech and internet giants as ‘gatekeepers’.

“There is a tension between pressure on companies like Facebook to release data or to save it to ensure security“, has affirmed Clegg, that at the same time has recognized that” the interoperability always supposes a risk when the data travels of a service to another “.

The other section that has to do with interoperability is how user data is exchanged from one country to another, an issue in which Clegg has requested that agreements between Western powers such as the United States, Europe and India.

“85 per cent of EU companies send data abroad,” said Clegg, who considers that “no one disagrees that we need to keep the data flow open“versus Internet models like China.

Likewise, the Facebook executive has also focused on another current aspect such as the foperation of Facebook algorithms and which posts it chooses to show first or which ones it chooses to relegate on the board, something that was recently clarified by Instagram, also owned by Facebook.

In line with what is defended by Instagram, Clegg has assured that “Facebook actually has several algorithms” compared to what some people think, and that they are based on different aspects, but that they solve the same dilemma: “There is an infinite amount of content and it is important what is shown before and what after“.

“We have to be transparent about how we degrade negative content“, has acknowledged Clegg, although he has also emphasized the low incidence of content such as news (4 percent of total publications) or hate speech (0.05 percent), compared to the predominance of personal or company publications –