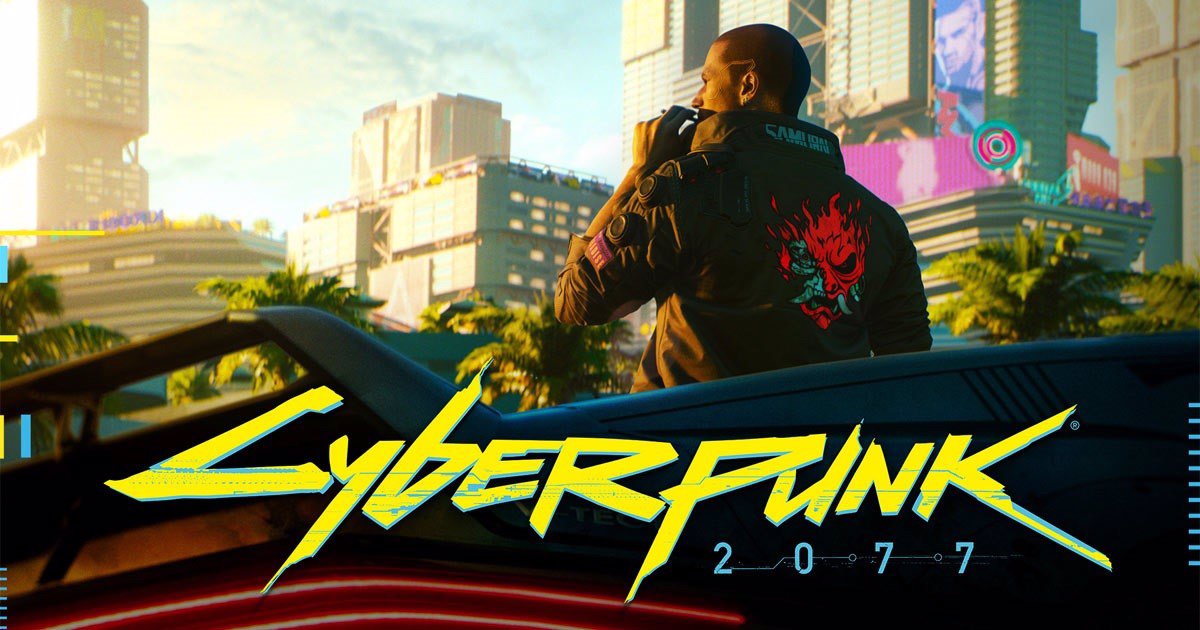 CD Projekt Red, the Polish video game studio responsible for Cyberpunk 2077 y The Witcher 3: Wild Hunt, has announced that updates for next-gen consoles of these two titles are delayed and will not arrive until next year 2022.

Cyberpunk 2077, originally announced in 2012, was released on December 10, 2020 for the previous generation consoles (PS4 and Xbox One), as well as for PC and the streaming service Stadia, after suffering numerous delays.

The Polish developer promised to launch the update of this video game for new generation consoles (Xbox Series X and S and PS5) in 2021, but has now decided to delay its arrival until first quarter of next year 2022, as announced in a statement shared on Twitter.

Likewise, the version for the new generation of Sony and Microsoft consoles of its video game is postponed The Witcher 3: Wild Hunt (published in 2015), which was also expected in 2021 and that finally will not be released until the second quarter of 2022.

CD Projekt Red has ensured that it has made this decision on the advice of the teams that oversee the development of both video games. “Sorry to increase the wait, but we want to get it right“, they conclude from the study.

This decision comes after the controversy caused after the launch of Cyberpunk 2077, when its multiple technical errors, especially in its version for the PS4 and Xbox One consoles in its base version, caused its removed for months from the official PlayStation Store, until his return in June.

During this year 2021, CD Projekt Red has been adding the update patches 1.1 and 1.2, which corrected several of the bugs present in the video game and improved performance on some platforms.