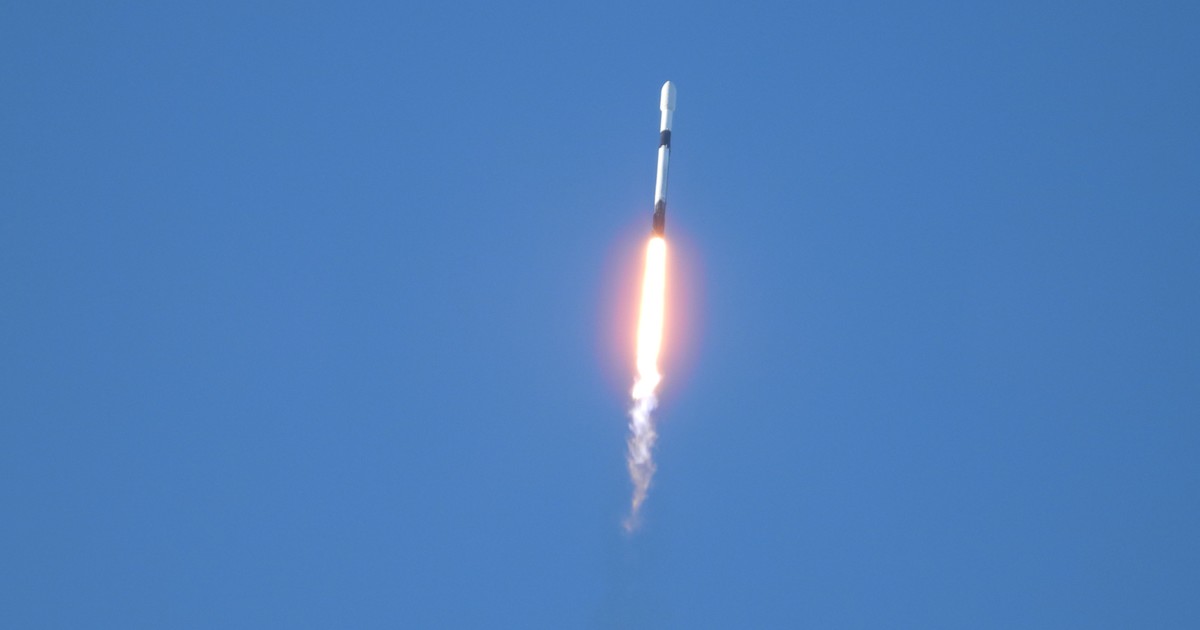 The ship is scheduled to reach the orbit of the Earth’s natural satellite in four and a half months.

South Korea announced Friday that its first lunar probe, Korea Pathfinder Lunar Orbiter (KPLO) successfully set off to its destination after its launch, which opens a new stage in the South Korean space exploration program.

The KPLO ship, known in Korean as Danurifiled his first communication with a NASA network antenna in Australia at 9:40 this Friday (South Korean time, 9:40 p.m. Thursday in Argentina), about 90 minutes after being successfully launched aboard a SpaceX Falcon 9 rocket, from Cape Canaveral, Florida ( USA), according to the South Korean Ministry of Science.

South Korea confirmed about four hours after launch that the probe was traveling within its intended trajectory. with destiny to the moon with its solar panels generating power and all the devices on board working properly.

Danuri’s estimated travel time is four and a half months until it is placed in the orbit of the moon, where it plans to carry out scientific operations for approximately one year.

This mission will mark “a first step in the South Korean space exploration history“, Said the Asian country’s Science Minister, Lee Jong-ho, in remarks after the launch in Cape Canaveral, as quoted by the Yonhap news agency.

“there is still a long way ahead for Danuri, including entering lunar orbit and carrying out its one-year mission,” Lee said.

The objectives of this mission are “to develop lunar exploration technologies, demonstrate a ‘space internet,’ and conduct scientific investigations of the lunar environment, topography, and resources, as well as identify potential landing sites for future missions,” according to NASA, a partner in the project.

The ship or space probe has a cubic shape and carries two wings of solar panels to charge the energy it uses, and also has a satellite dish mounted on one of its arms. Its unladen weight is 550 kilograms.

NASA and the South Korean Aerospace Research Agency sealed a collaboration agreement in 2016.

If Danuri is successful, South Korea would join the club of countries or organizations that have carried out lunar landing or moon exploration missions, made up so far of United States, China, Japan, India, European Union, and the former Soviet Union.

The start of Danuri’s mission comes after South Korea successfully launched its first space rocket, called Nuri, at the end of June, another important step in turning the Asian country into a space power and that it can also bring advances in military matters.