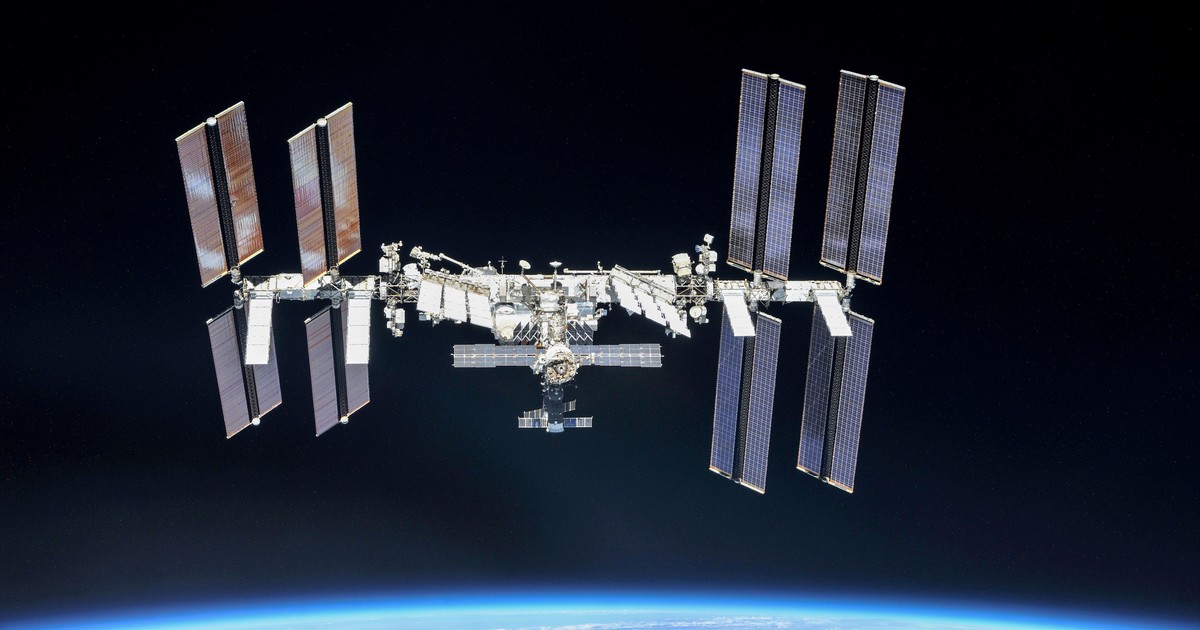 In the race for a place are several international agencies and some private firms.

As noted on several occasions, the Russian Roscomos agency plans to withdraw from the International Space Station (ISS) in two years. And while there are plenty of agencies and some private firms raising their hands to take that chair, one key problem still needs to be resolved.

The departure of the Russians will present a great opportunity since NASA would be obliged to rush the award to a company so that the ISS remains active.

The first firm on the payroll is SpaceX. Elon Musk’s firm has proven capable of solving the different problems of space exploration with his ships.

Its vertical launch and landing rockets reusable and its communications satellites are proof of its high level of efficiency. The problem is the return and benefit that the company would obtain by taking on this task.

Boeing, which was the main NASA contractor in the construction of the ISS in the 1990s and 2000s. In addition, he has his own spaceship, the Starliner.

The other candidate is Northrop Grumman, who has already won a contract to build a habitable module for the lunar space station envisioned by NASA, the Lunar Gateway.

Although the ISS is a global alliance that includes elements contributed by Japan, Europe and Canada, most of the infrastructure belongs to the North Americans.

However, one of its most important components is the Zvezda service module the station’s engine that allows it to maintain its orbit and maneuver around space debris and belongs to Roscomos.

And as you anticipated, when Russia leaves the ISS, it intends to take its modules, including the Zvezda, to build its own base. Which implies that, for keep the ship afloat they will have to replace their engine or reach an agreement with Russia.

The provisional solution that NASA found to keep the ISS in operation for a few more years is to call for a tender between North American companies so that one of them will take care of the matter.

Both Europe and the US are in favor of extending the useful life of the ISS beyond the current limit agreed with Russia, in 2024. In fact, the ISS is one of the last major scientific and space projects in which the collaboration continued between the powers despite the war in Ukraine.

Russia’s collaboration with its Western partners has been on the tightrope since the beginning of the war in Ukraine and the Slavic country had already threatened on other occasions to withdraw from this space outpost that orbits the Earth about 400 kilometers high.

“We are going to fulfill our obligations to partners, but the decision to leave the ISS after 2024 has already been made,” said the new head of the Roscosmos space agency, Yuri Borisov.

Weeks ago, Vladimir Putin dismissed Dmitry Rogozin, a Russian politician with a long history of corruption, incompetence and threats to the West, to relocate him in the administration of the occupied territories in Ukraine.

According to analysts, Rogozin is to blame for bringing the Russian agency to the brink of disaster. So much so that Western space powers and industry experts already consider the Russians a threat to the safety of their space missions. Douglas Loverro — former head of NASA’s manned space program — has said it clearly: Roscosmos is a failed space agency thanks to its director. “Rogozin has messed it up. There is a lack of funds, a lack of a clear objective”.

Sanctions imposed by Europe on Russia over the Ukraine invasion had already put important joint space and scientific missions on hold, most notably plans to land the Rosalind Franklin Mars rover as part of the Exomars mission.

One thought on “Space X, by Elon Musk, candidate to replace Russia on the International Space Station”