TikTok adds a feature that allows users to buy and sell tickets for events using the “app.” 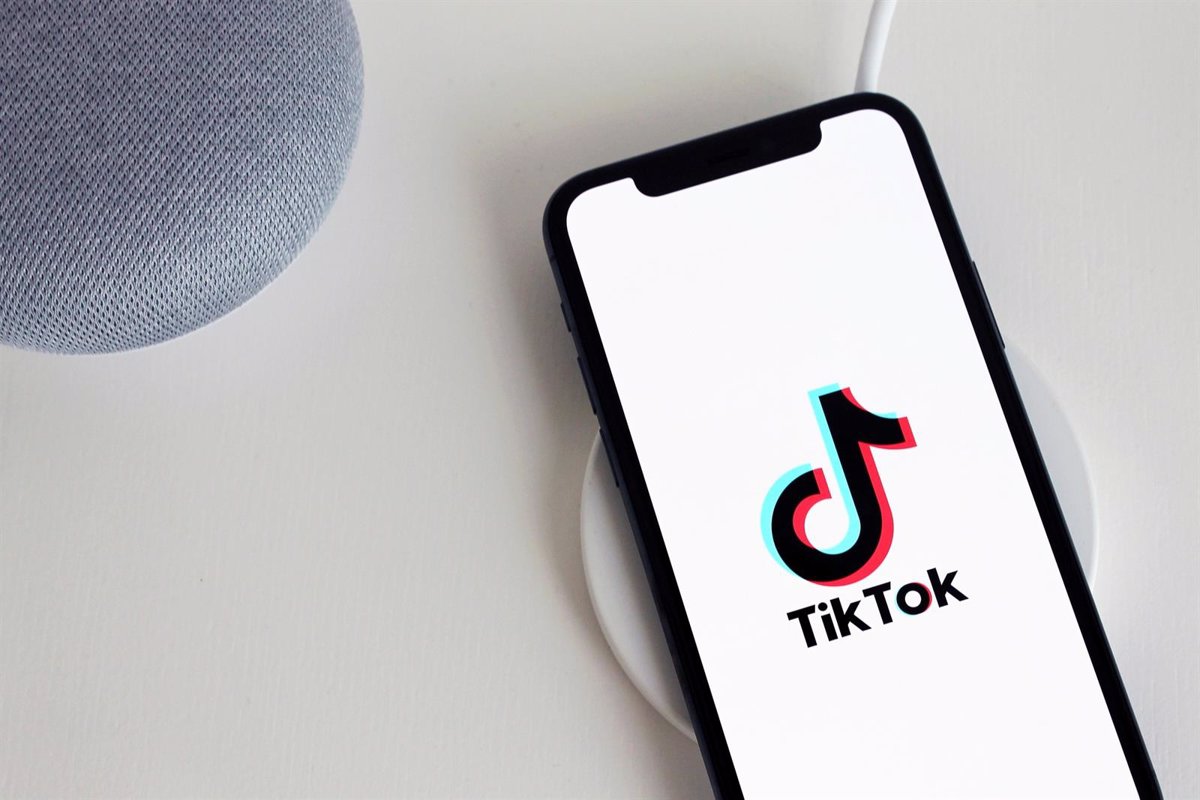 The platform TikTok now offers a feature that lets “chosen” musicians and content producers sell tickets for their performances and concerts.

According to TechCrunch, this option was developed so that customers may purchase tickets through the platform operated by ByteDance, which has collaborated with the company that sells event tickets, Ticketmaster.

This functionality will initially only be accessible to “chosen” creators, but it will eventually be made available to more users. In this manner, qualified musicians can include a link in their videos that brings viewers to Ticketmaster.

When these producers post their video, the event link will appear in the bottom left corner, allowing viewers to click it and use the in-app browser to buy tickets.

According to Ticketmaster’s comments in this media, he expects that this association would enable event producers and organizers to connect with potential customers in novel ways.

The World Wrestling Entertainment (WWE), Demi Lovato, OneRepublic, Usher, Backstreet Boys, and other organizations and performers are currently registered for this program.

It is important to keep in mind that ByteDance published a registration application for a patent at the end of last month for TikTok Music, a service that will enable users to “purchase, listen, share and download music, songs, albums and lyrics,” as stated in the document’s description.

Additionally, TICKETMASTER IS ON SNAPCHAT AND SPOTIFY.

TicketMaster has previously entered the social media market. The business joined together with SnapChat to introduce Ticketmatcher in February of this year.

Based on their choices, this feature presents a selection of customised events to app users and then directs them to the platform’s website to purchase tickets.

One thought on “TikTok adds a feature that allows users to buy and sell tickets for events using the “app.””