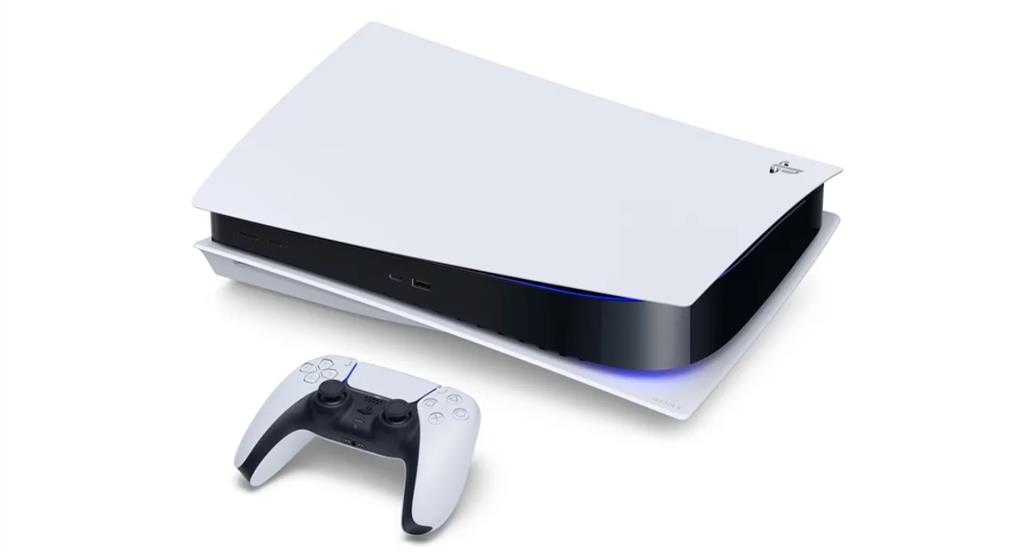 Sony prepares a great ‘software’ update for PlayStation 5 (PS5) that it will launch at the end of the year and accompanies the development work with a test program that it has opened for the users of that console, which will allow them to access the news earlier-

The first beta program of the system software PS5 has opened registration for users of the console in the United States, Canada, Japan, United Kingdom, Germany and France- They must be over 18 years old, as the company details on its blog-

Sony released a major PS5 update in April, with which it introduced, for example, the copy of the games on a compatible USB drive, although the ability to expand the SSD storage, although announced, has not yet been implemented-