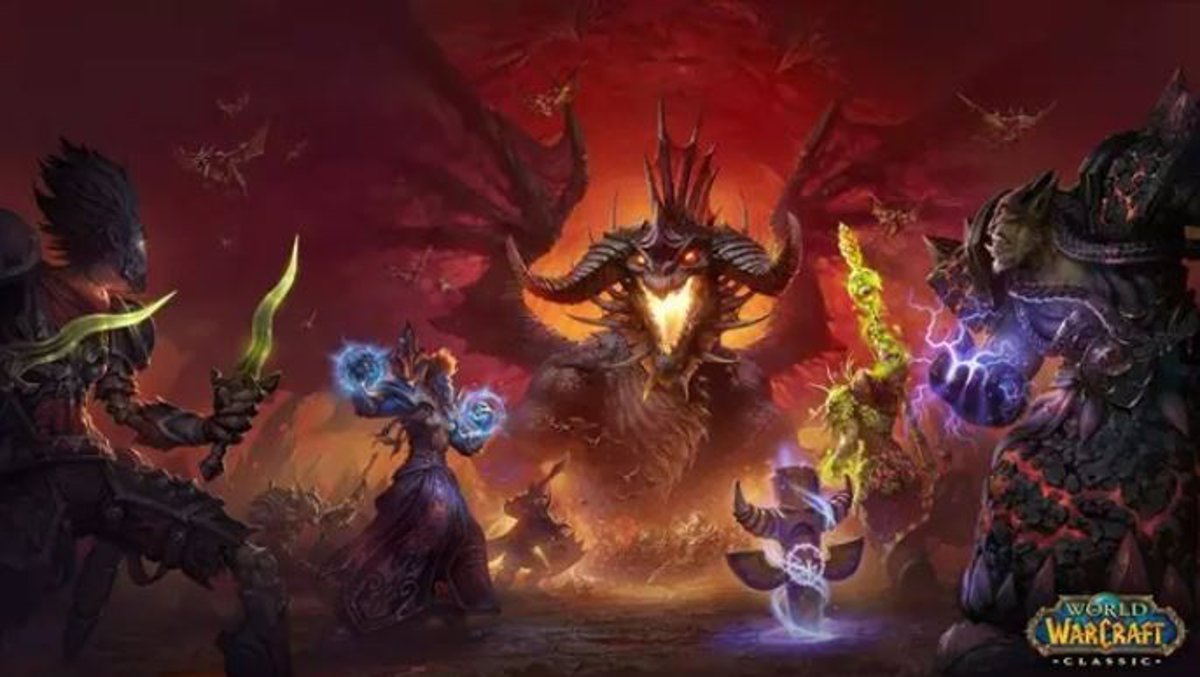 Activision Blizzard, a developer of video games, and NetEase, a Chinese business, have abandoned plans to port the World of Warcraft (WoW) world to mobile devices.

Both firms would have been working on this video game for the previous three years, but after NetEase’s development team, which was in charge of producing the game’s content, was disbanded, the decision was made to put the project on hold.

Activision Blizzard and NetEase would not have reached an agreement after assessing the parameters of their collaboration, as presented by Bloomberg based on the words of a person close to this work, which has resulted in the cancellation of this product.

The hampered game was intended to be a massively multiplayer role-playing game and was internally known as Neptune. ‘Online’ (MMORPG) in the World of Warcraft setting. Bloomberg argues that the emphasis was not on a continuation of the video game but rather on a “spin-off” that was incorporated into a different era.

This medium also assumes that the Warcraft-based augmented reality (AR) game project was previously abandoned by the video game developer and was “quite similar” to Pokémon GO.

It should be noted that Blizzard Entertainment debuted its first Warcraft-themed mobile game at the beginning of May, just a few months after first announcing the project in an investor meeting.

It is anticipated that later this year, WoW will receive an expansion called Dragonflight, which will introduce new dragon races, including the dracthyr, and allow players to go to and learn about the Dragon Islands.