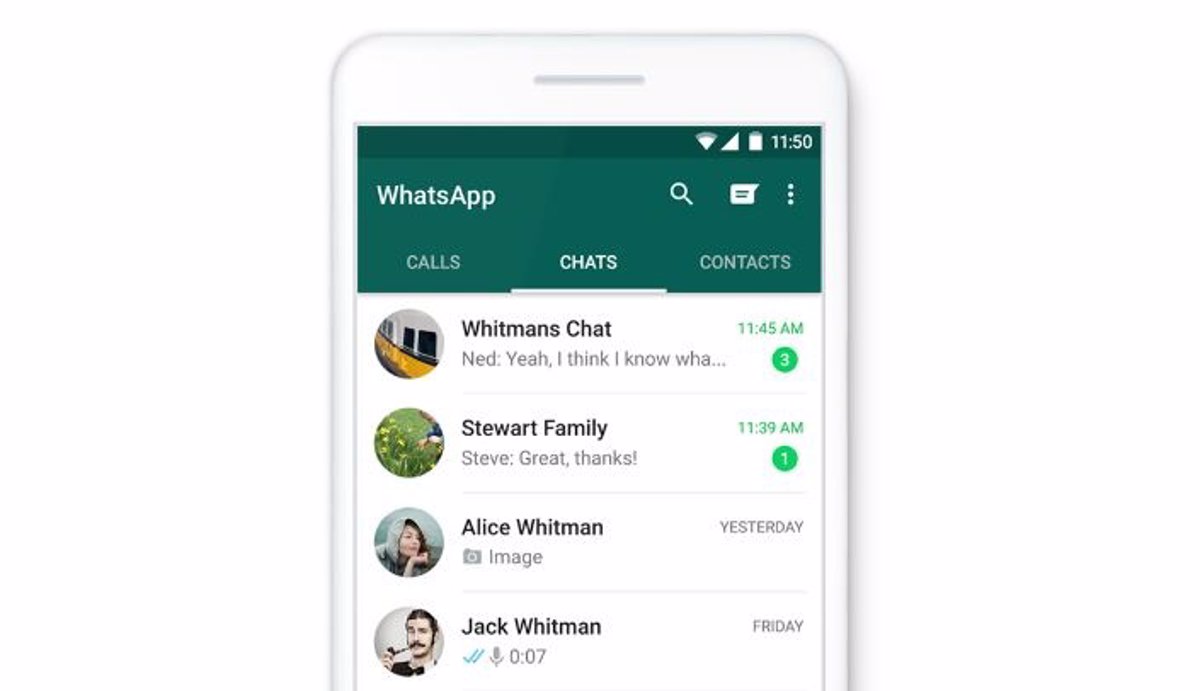 WhatsApp works on a new security feature that focuses on sending a notification when the app detects a login attempt from another device, which the user will need to allow or disallow.

The instant messaging platform owned by Meta currently has a single verification system through a six-digit PIN code, that is entered before registering a WhatsApp account in a new terminal.

Given this context, WhatsApp has been working on a double verification code system when logging into WhatsApp for some time. iOS and Android. That way, when the first login attempt is successful, another six-digit code will be required to complete the process.

In addition to this new system, the ‘app’ is also immersed in the development of a new security layer, which will send an alert to platform users in the face of any illegitimate attempt to access your account, as WABetaInfo has advanced.

This portal has noticed this feature in version 2.22.17.22 of WhatsApp for Android, launched through the Google Play beta program, where it has had access to this authorization system.

So, you have verified that, once a user wants to access a certain account, the device on which this account is being used you will receive an alert, which will be displayed as a pop-up window.

In it, it will be indicated that someone is trying to open this profile in another terminal and details such as the type of ‘smartphone’ with which this attempt is taking place or the time in which said action has been carried out.

Then, the user will have to choose if he wants ‘To allow’ o ‘Do not allow’ your account login on a different mobile than the one you are currently using.

WABetaInfo has indicated that this functionality is still in the development phase, that it is not available to beta testers and that it is still unknown if it will finally reach the rest of the users.