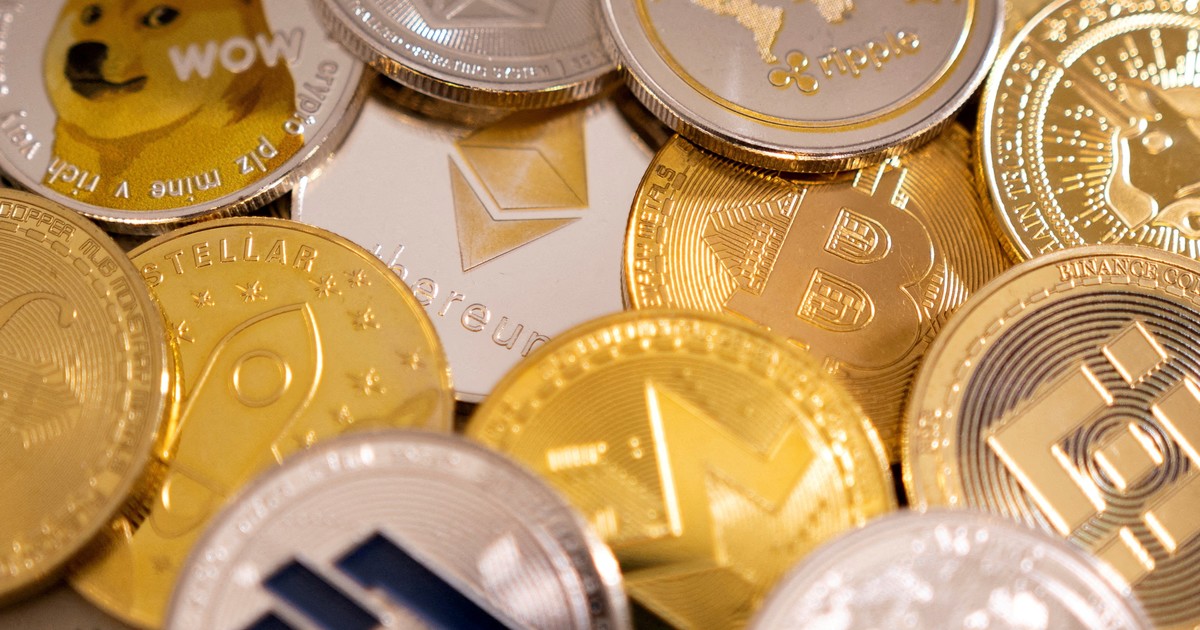 The Solana blockchain acknowledged a data leak. The other affected company was Nomad.

From companies linked to cryptocurrencies suffered hacks this week: Solana one of the world’s best-known blockchains, acknowledged a data breach in which cybercriminals stole almost 6 million dollars from 8 thousand virtual wallets.

The Solana Foundation said that a “malicious actor” had taken funds from various wallets linked to its blockchain. They explained that the attack affected approximately 8,000 wallets -the virtual equivalent of physical wallets where users store their cryptocurrencies- and the private keys that give them sole ownership of their assets.

“Engineers are currently working with various security researchers and ecosystem teams to identify the root cause of the issue. exploitwhich is unknown in this moment”, tweeted the foundation, through the Solana Status Twitter account.

Elliptic, a blockchain consultancy that helps clients combat crypto-related crime, said the attack began on August 2 and $5.8 million had been taken so far.

As they explained, the stolen assets included cryptocurrency Solana, or SOL, and non-fungible tokens.

“Users of the Solana blockchain have become the latest target for cybercriminals,” Elliptic said. “The attack, which began on August 2, has so far seen more than 5.8 million in funds stolen from 7,947 wallets. The stolen assets include SOL, a small number of non-fungible tokens (NFTs), and more than 300 Solana-based tokens.”

Elliptic added that the problem seemed to be with the software used by certain wallets rather than the blockchain itself, that kind of digital public ledger that records the transactions that form the basis of crypto assets.

They still haven’t said what exactly happened: “The root cause is still unclear, but it appears to be due to a flaw in certain wallet software, rather than the Solana blockchain itself,” Elliptic said, adding that it appeared that a only hacker was involved.

But Solana was not the only one affected.

Inter-blockchain messaging protocol Nomad became the target of crypto’s latest nine-digit attack after hackers took advantage of a “chaotic” security vulnerabilityaccording to their own statements, to steal almost 200 million in digital assets.

Nomad is a “bridge”, that is, a bridge of tokens which allows users to send and receive cryptocurrencies and NFTs between the Avalanche (AVAX), Ethereum (ETH), Evmos (EVMOS), Moonbeam (GLMR) and Milkomeda C1 blockchains.

It was attacked on Monday, and cybercriminals they emptied almost all the funds of the protocol.

Roughly 190.7 million in cryptocurrency was stolen from the bridge, according to decentralized finance monitoring platform DeFi Llama, showing that the current total value locked (the amount of user funds deposited into a DeFi protocol) had been less than $12,000.

Nomad has yet to confirm how the cybercriminals were able to steal the funds.