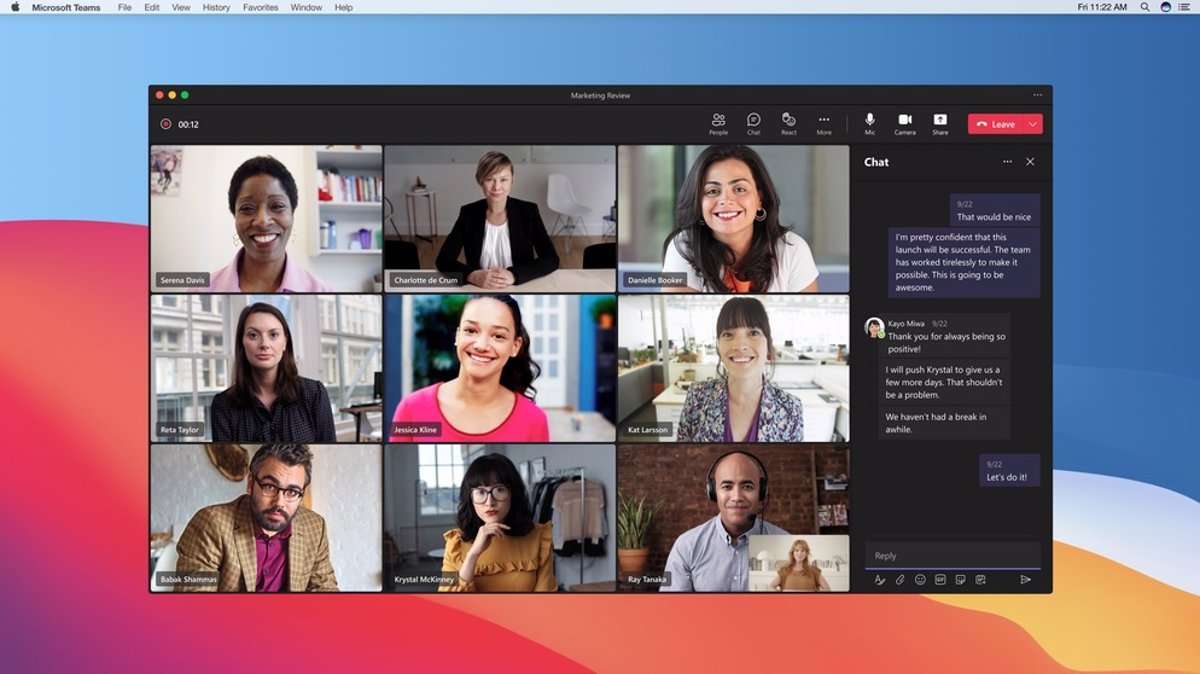 Microsoft has announced the deployment of an optimized version of the Microsoft Teams shared work platform for the line of computers Mac that integrates the processors Apple Silicon.

The technology company announced in June 2020 that it would start producing its own processors for Mac computers, components that ended up reaching the market under the name of Apple Silicon and replacing Intel chips, which the company used until then in its devices. .

Now, this line of computers will receive a Microsoft Teams update that will optimize the performance of the platform, as the Redmond company has announced in a statement published on its website.

This new version will run natively on all Mac computers including those with Apple Silicon and thanks to it, users will have access to an improvement “significant performance, even when using multiple high-resolution monitors during calls or meetings.

Microsoft has added that it has already begun to roll out this new version of Teams and expects it to reach all devices “in the coming weeks.” The update will be automatic and will not require user intervention.

Phrases and images to send to the boys by WhatsApp

Phrases and images to send to the boys by WhatsApp