New State will arrive on November 11 at Apple, Google and Samsung stores 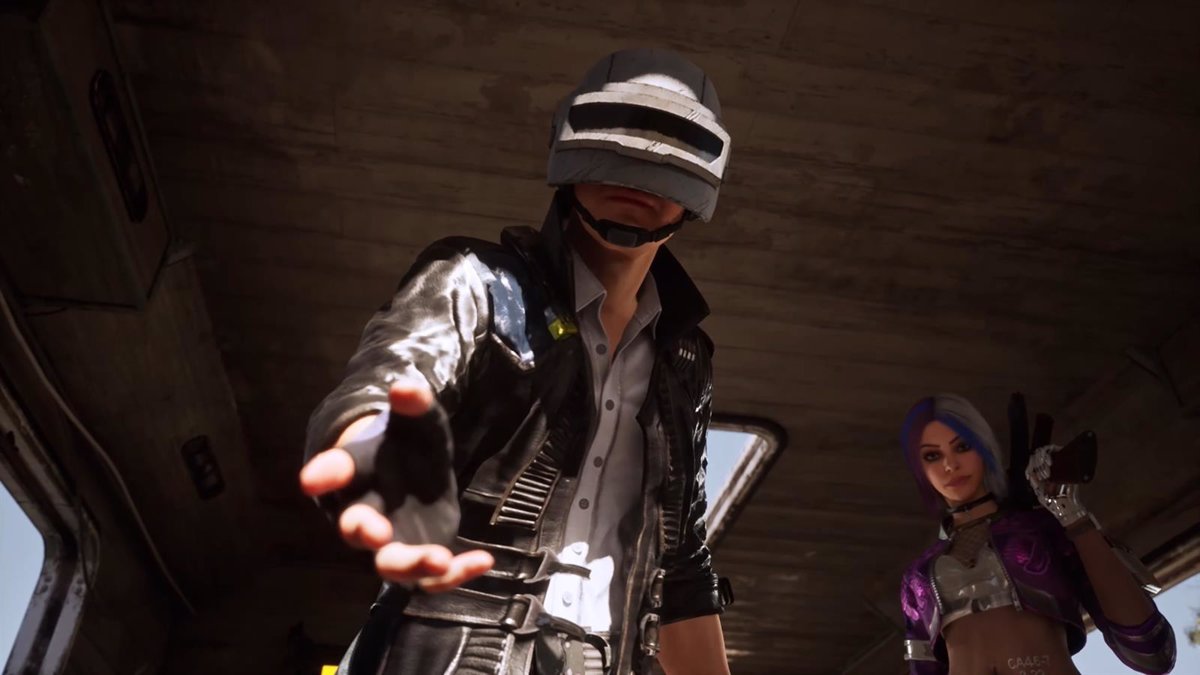 Krafton and PUBG Studio have shared the release date of PlayerUnknown’s Battlegrounds: New State, which will be available globally on November 1 in the Apple, Google and Samsung app stores.

PlayerUnknown’s Battlegrounds: New State take a leap in time to the year 2051, e introduce a new interactive map and new battlefields called TROI, with which the player can check the evolution that has taken place since the original game, now immersed in a more futuristic world.

The title has been designed for new generations of mobile phones, to offer “next generation graphics”, With the latest technology in Global lighting rendering, it will make the battlefield experience “realistic and intense” but also “stable and fluid”, as both studios explained earlier in the year.

This Friday, they have revealed the information that was missing: its launch date. PlayerUnknown’s Battlegrounds: New State will be available on the App Store, Google Play Store and Galaxy Store November 11, all over the world.