Sales are weaker than last year, but in July Croats bought 21 Porsches, Lamborghinis and two Bentleys 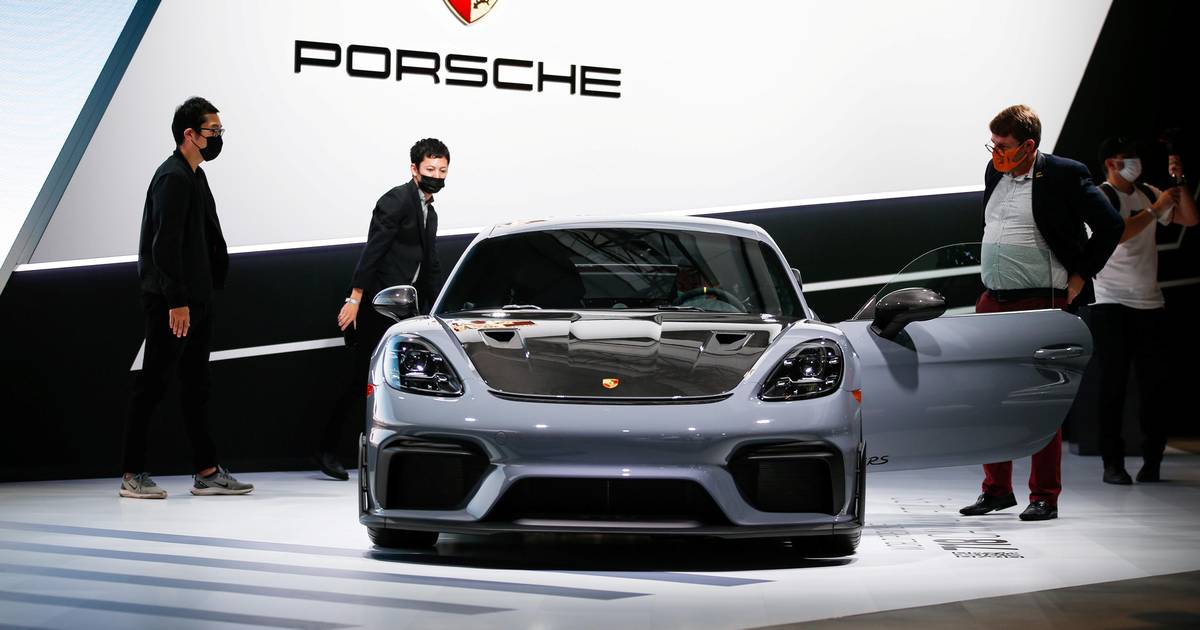 From January to the end of July, there were the most newly registered Volkswagen vehicles, 3,291 of them, so that VW has an 11.4 percent share in the total sales of new passenger vehicles.

The best-selling model in July this year is once again the Škoda Octavia, of which 381 were sold. The Octavia, by the way, has been one of the most sought-after models on the Croatian market for years and is mostly at the top of sales.

According to Promocije plus data, 15,482 gasoline-powered vehicles were sold from January to the end of July, or 53.5 percent of the total sales.