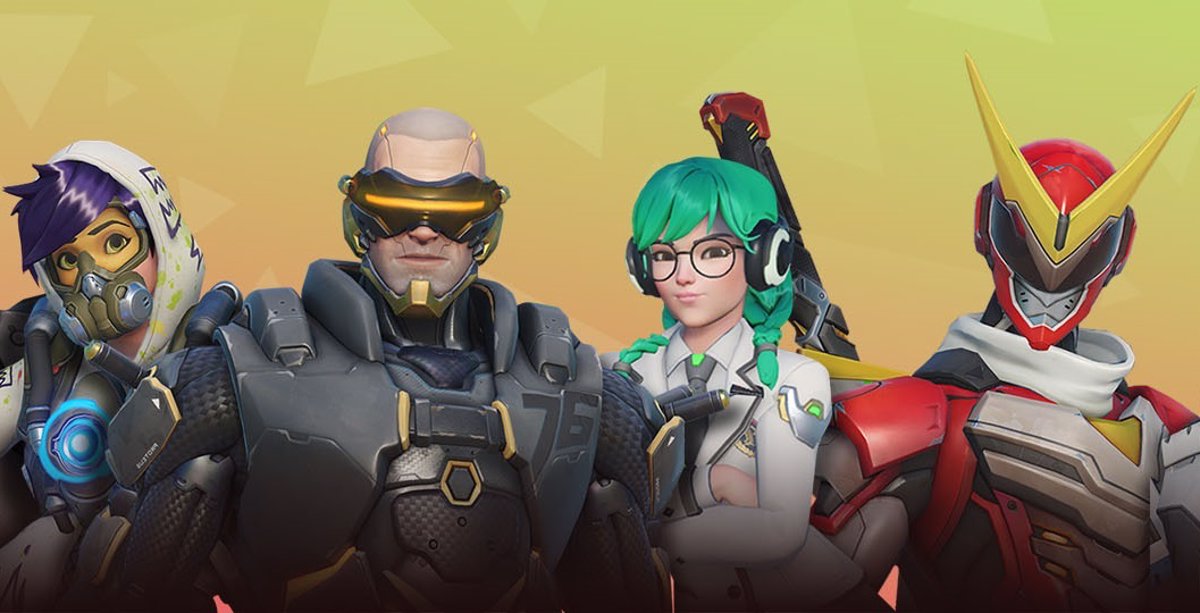 The sale of loot boxes in Overwatch will end on August 30 of next year, which also happens to be the day when Blizzard Entertainment’s Anniversary Remix 3 event comes to an end.

Overwatch 2 is the name of the franchise’s second entry. When it is officially released on October 4, it will replace the first, as Blizzard predicted in a Reddit discussion.

Players will be able to transfer their earned credits, tokens, and competition points as part of this move, however loot boxes won’t be transferable because they won’t be in the new game.

The Battle Pass and a “totally new and regularly updated” store that is a part of the game will allow players to acquire the products they desire as an alternative to the conventional payment method, the video game developer stated in July.

Blizzard has now specified the exact day that it will stop selling these Overwatch reward boxes, which is August 30 of next year. On that day, the anniversary celebration will also come to an end.

Despite this removal, players will still have the chance to win prize boxes going forward; however, they won’t have to pay to open them; instead, they will do it “automatically” before Overwatch 2 launches.

It should be recalled that Blizzard announced the removal of “loot boxes” from Overwatch 2 after being forced to halt the distribution of Diablo Immortal in Belgium and the Netherlands due to the regulations governing this kind of prize.