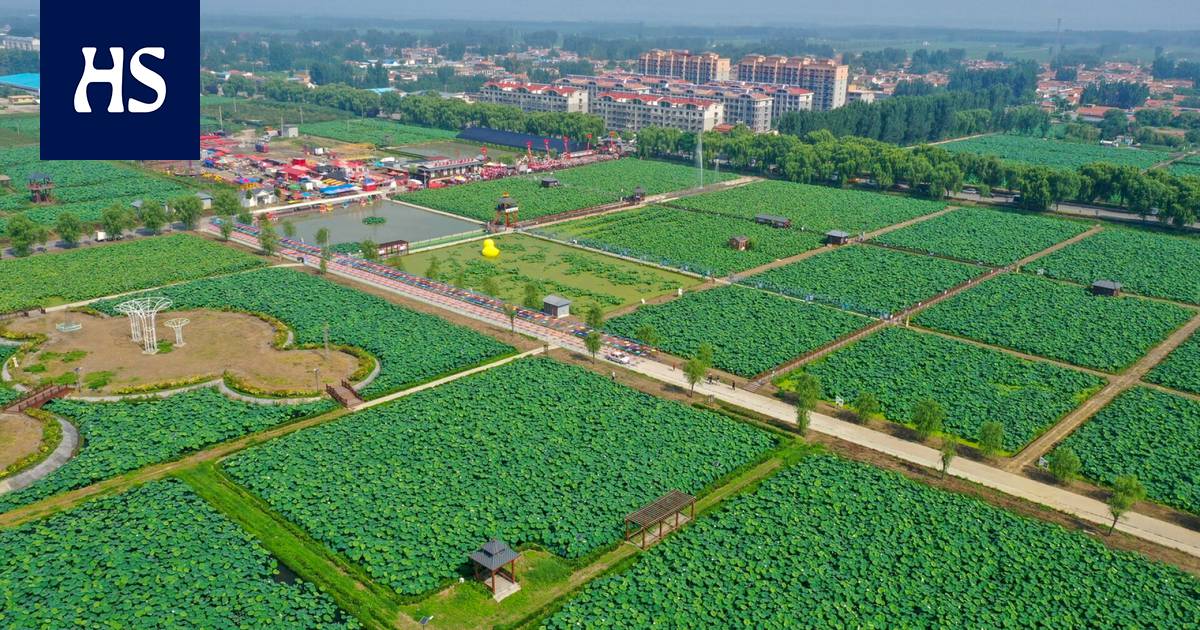 About thirty people have fallen ill with a new type of virus in China.

From China a new virus has been found that has infected around thirty people. The virus is probably transmitted from a head to a person.

So far, the pathogen has not been found to be contagious from one person to another, news reports Bloomberg.

The virus got its name Langya henipavirusabbreviated as LayV.

Major some of the sick are farmers in the eastern parts of China.

The symptoms of the sick have been flu-like: fever, fatigue, loss of appetite, cough and muscle aches.

Some of them, on the other hand, have also been found to have changes in the blood cells, as well as damage to the liver and kidneys. However, none of those who have contracted the disease have died.

The virus was first detected in Shandong and Henan provinces already in 2018.

Researchers recognized of the virus officially only last week, The Guardian – the newspaper says. Studies on the virus were published The New England Journal of Medicine – in the science journal.

Virus belongs to the group of henipaviruses. Viruses of the same group have been found in head lice before.

The new henipavirus was found in 27 percent of the tested heads, out of a total of 262.

In addition, the virus has been found in a few dogs and goats. It is a so-called zoonosis, i.e. a pathogen originating from animals.

It was the first to report in Finland The World of Technology.