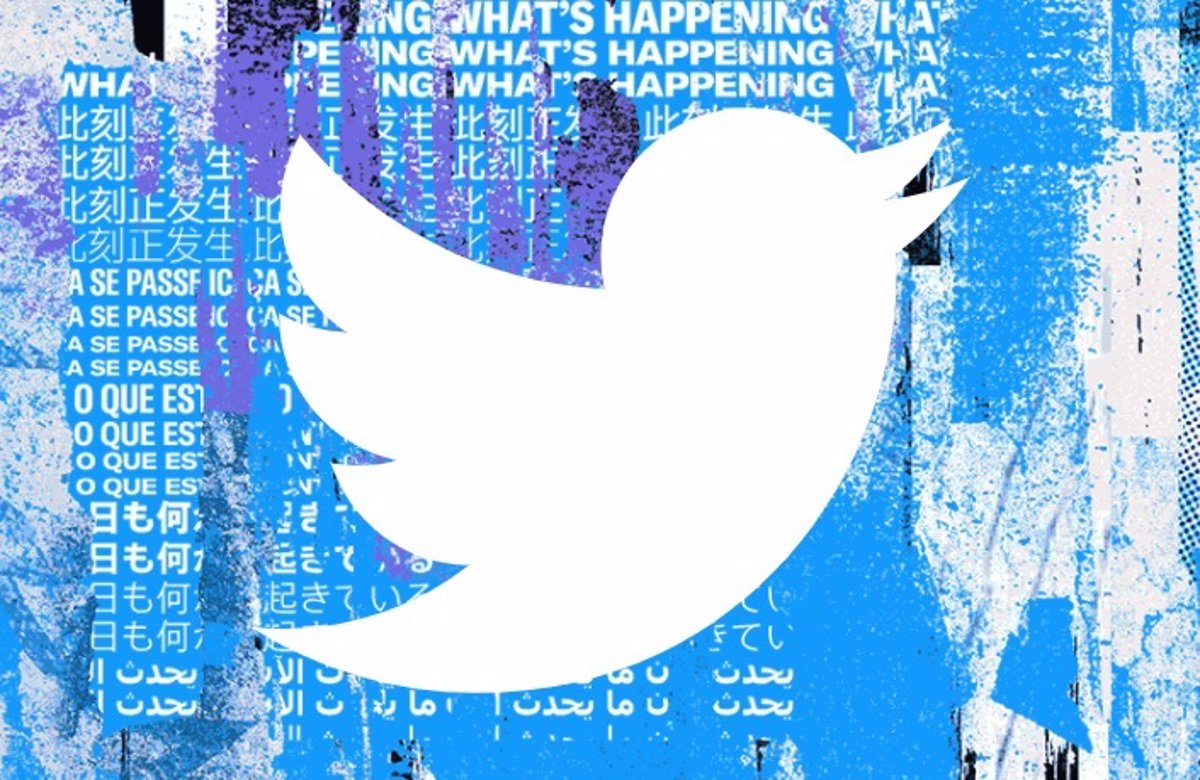 The Twitter recommendation algorithm contributes to the amplification of more right-wing political content, what happens both with the accounts of politicians and the media, according to the latest analysis of the company.

The company explains that in the ‘timeline’ view you can choose between a view in reverse chronological order or a view ordered by the algorithm. In this second case, users see ‘tweets’ from the accounts they follow but also content that may interest them based on their frequent interactions.

For Twitter, what the user sees in his ‘timeline’ can be described as “a function of how he interacts with the algorithmic system”, they indicate from Twitter. In fact, in his new study he has analyzed whether the recommendation algorithm amplifies political content.

And for this, it has focused on the ‘tweets’ shared by elected politicians from seven countries (Spain, Canada, France, Germany, Japan, the United Kingdom and the United States), which represent “only a small part of the political content on the platform. “, and those shared by the media.

In his analysis, which compares the political amplification in the two views of the ‘timeline’, he has also focused on determining whether there are some political groups, or even the media, that have greater amplification than others. And it has done so between April 1 and August 15, 2020 with millions of tweets from the accounts managed by the elected politicians of the seven countries.

The results obtained show that there is an amplification in the view of the ‘timeline’ generated by the algorithm, regardless of the group to which the politician belongs or whether or not he is in power. In six of the countries analyzed (all except Germany), the amplification has been greater in the ‘tweets’ shared by accounts of the political right when they are studied as a group.

The amplification is also higher in the media located to the right of the political spectrum in the algorithmic view, compared to the media on the left.

“In this study we identify what is happening: certain political content is amplified on the platform”, highlights Twitter it’s a statement posted on his official blog. The ‘Ethics, Transparency and Accountability of Machine Learning’ (Meta) group is yet to determine why the observed patterns occur, which depend on interactions between people and the platform.

“We hope that by sharing this analysis, we can help start a productive conversation with the broader research community to examine various hypotheses as to why overall we are seeing a comparatively more right-wing political amplification of the content of elected politicians on Twitter,” they conclude. from the company.