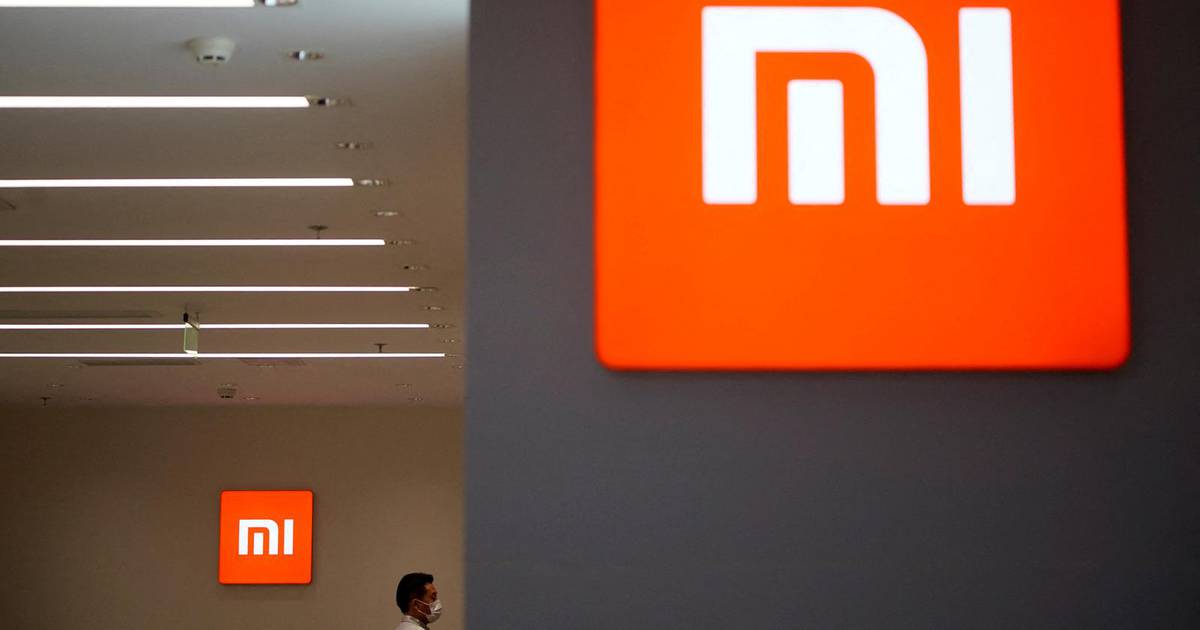 Last year they announced that they were entering the field of electric vehicles to challenge the world leaders, and today Lei said that they have 500 people working only on autonomous systems for their car and have allocated 490 million dollars for this. In addition to the details of the car, Lei also announced the CyberOne humanoid robot, 177 cm tall, which is not yet ready for mass production.

The company plans to present the electric car in 2024, and earlier this year work began on the factory in Beijing.