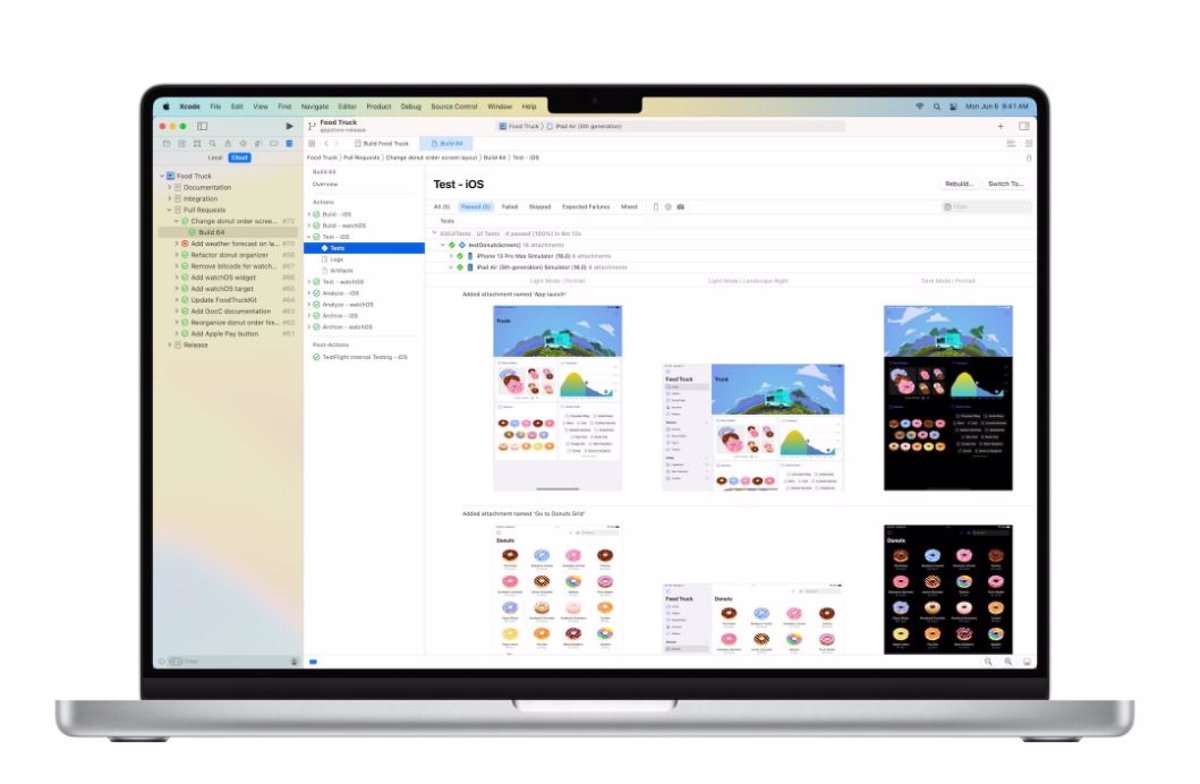 Apple is taking steps to shut down web pages that include links to public preview versions of various versions of Apple. su ‘software’.

Until now, the company allowed certain websites, such as BetaProfiles and IPSW, to make betas available to all users. iOS, macOS and tvOS for free.

In this way, all those interested in testing their operating system before its official launch had the opportunity to access these services for the first time through different channels.

Although these betas are more stable than those available to developers, are not exempt from errors or ‘bugs’ that can directly affect the operation of the devices in which they have been installed.

To avoid further problems, the company would have forced the closure of the web pages that offer the download links for these public betas. Among them, BetaProfiles, as MacRumors advances.

For its part, the first has announced the end of its web support via Twitter, where he has suggested that Apple could have taken action and that he prefers to avoid “entering into a legal battle” with this company.

However, despite this closure, it has clarified that it will continue to be active through its social networks so that users can “discuss about beta updates”.

Contrary to this website, the IPSW website is still active and through it you can download the different versions of Apple’s operating system for your devices and it has not announced its closure via Twitter either.

However, the aforementioned portal has advanced that the lawyers representing the technology company provided this social network with a notice of removal of publications based on the Digital Age Copyright Act (DMCA, for its acronym in English).

In this notification, Apple stated that the tweets arranged by this website they infringed the ‘software’ beta patented by the technology company. Following this submission, posts related to it are no longer available on the IPSW profile.

It should be mentioned that Apple currently has two of its own programs in which it offers the betas of its operating systems. The first of them is intended for developers and is priced at $99 in the US.

Likewise, it has an official beta software program open to the public, in which users of the brand that have an ID Valid Apple ID.