New black data for our planet: the Arctic is warming almost four times faster than the global average 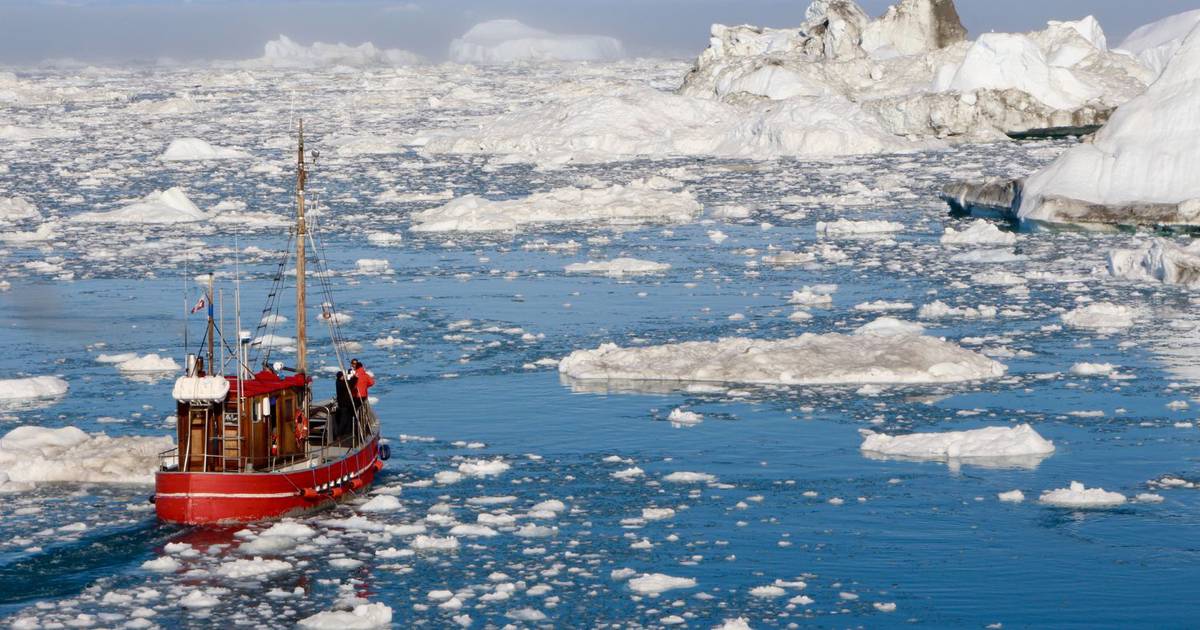 According to a new study by scientists from the Finnish Meteorological Institute in Helsinki, the Arctic region has warmed almost four times faster than the global average over the past 43 years.

Some areas of the Arctic Ocean have warmed seven times faster than the planet as a whole. Climate models have so far overestimated the effect of the so-called polar amplification, according to scientist Mika Rantanen.

Past studies have found that the Arctic is warming twice as fast as other areas, while the Arctic Council working group based in Tromsø, Norway, reported in March 2021 that the average Arctic temperature increase between 1971 and 2019 was 3.1 degrees. Celsius, and about three times higher than the global average.

Finnish scientists attribute the higher numbers to strong and persistent Arctic warming, but also to the definition of the Arctic – the entire area located within the Arctic Circle, as well as to the fact that they have collected data since 1979 – the year when more detailed satellite images became available.

According to scientists, the extent of polar amplification is a consequence of climate change caused by human activity, as well as natural long-term climate fluctuations. Both factors have strongly strengthened over 43 years, they said.