PlayStation launches a website dedicated to its video games for PC 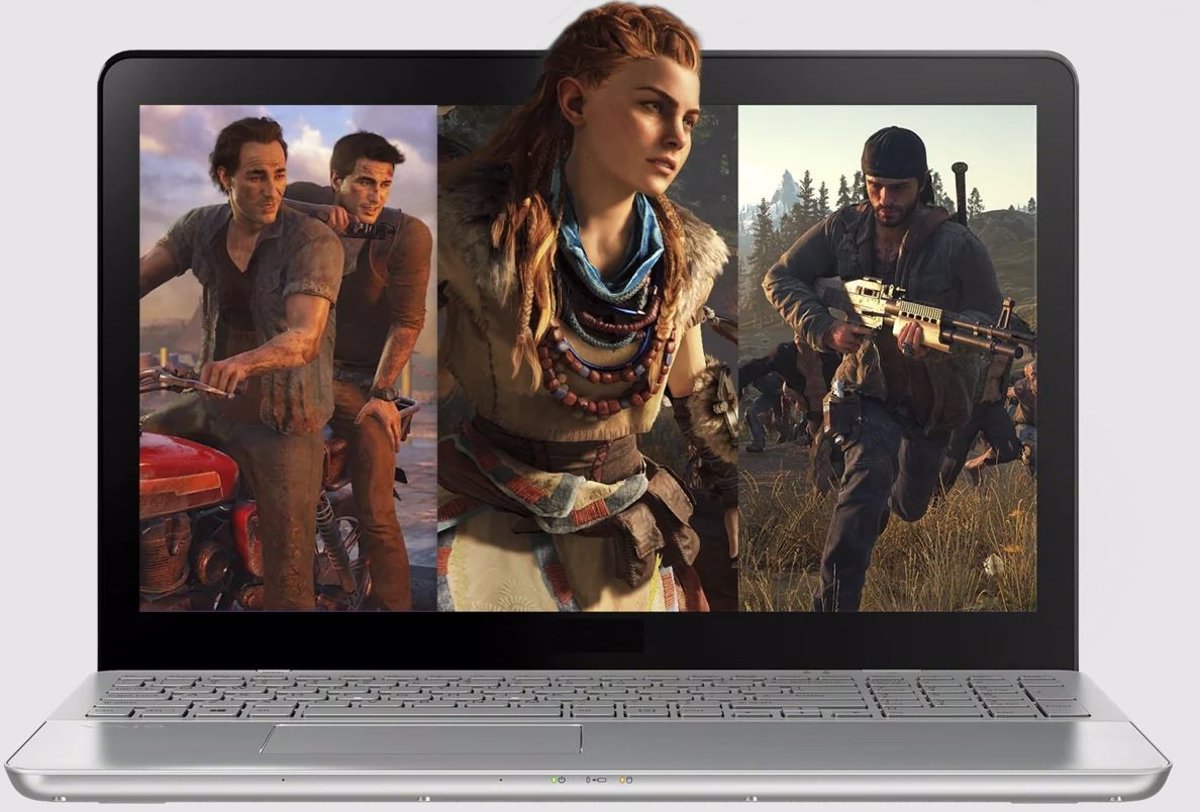 Sony has created an exclusive web page that collects all the PlayStation titles available for PC, as well as detailed information on these video games and upcoming releases.

The Japanese technology company announced a few months ago in a briefing that it planned to release its games on a large scale, beyond consoles and in the short term.

Due to this interest in expanding to other formats, there has been a constant growth of its own catalog of games for computers, among which are Horizon Zero Dawn, God of War o Days Gone.

The company has recently taken a step forward in this regard, since it has made available to players a new exclusive website for PC games available through Steam o Epic Games Store.

This website presents the titles that can already be played on the computer, such as Predator: Hunting Grounds or Helldivers, which have buttons such as ‘Know more’, to access additional information, like shortcuts to the aforementioned virtual stores.

Likewise, it introduces information about future launches, in which it specifies the season or the specific date in which they will be available to all users. At the moment, this section shows the remastered version of Spider-Man, Spider-Man: Miles Morales y Uncharted: Legacy Of Thieves Collection.

This web page also includes a section of frequently asked questions and their corresponding answers about PlayStation games for PC.