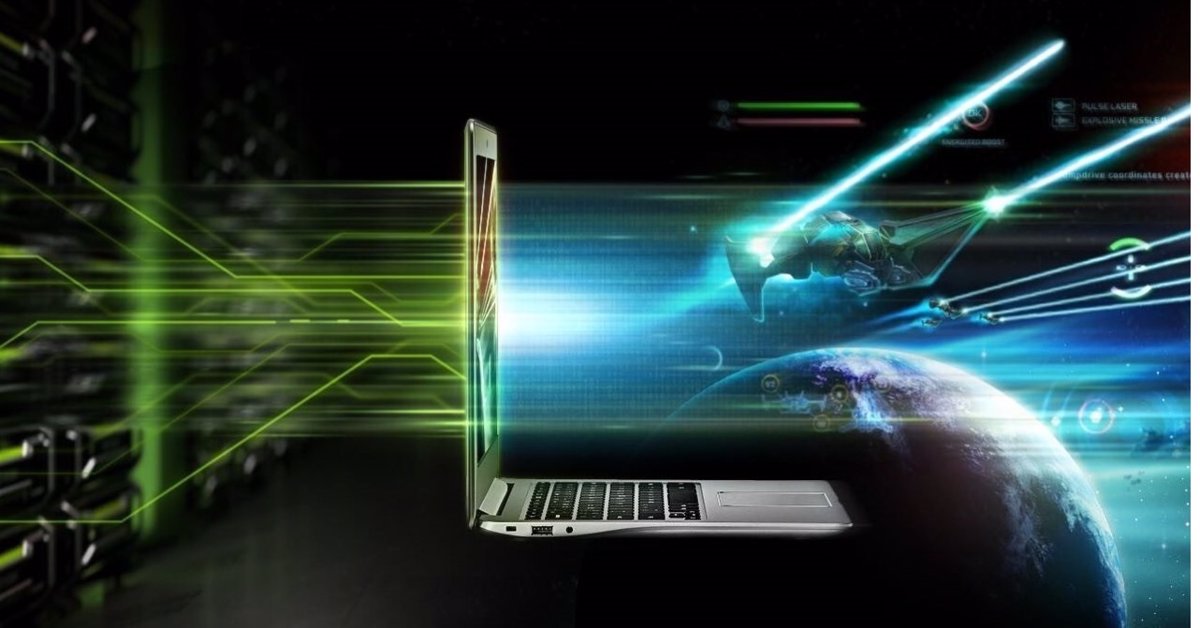 The video game streaming service Nvidia GeForce Now has incorporated the Edge browser support, from Microsoft, a novelty that for the first time allows users to play Steam PC titles from Xbox consoles.

Nvidia GeForce Now, which allows you to stream a catalog of more than 1,000 video games, has received support from Microsoft Edge through a update of its beta phase, as reported by The Verge, which has noticed the new feature.

Thanks to the use of Microsoft’s browser, users of Xbox consoles will be able to play PC video games from the Steam game library for the first time, with examples such as Counter-Strike: Global Offensive, DOTA 2 y League of Legends.

Using GeForce Now from Xbox allows you to play multi-hour games with a maximum resolution up to 1080p, according to the aforementioned medium.

There were already other methods to play Steam titles from Xbox, but in most cases, such as Parsec, they required the use of programs to mirror the screen and run the game from the computer, while the current form allows native play.