Sony announces its Xperia Pro I, with 1 inch camera and variable aperture 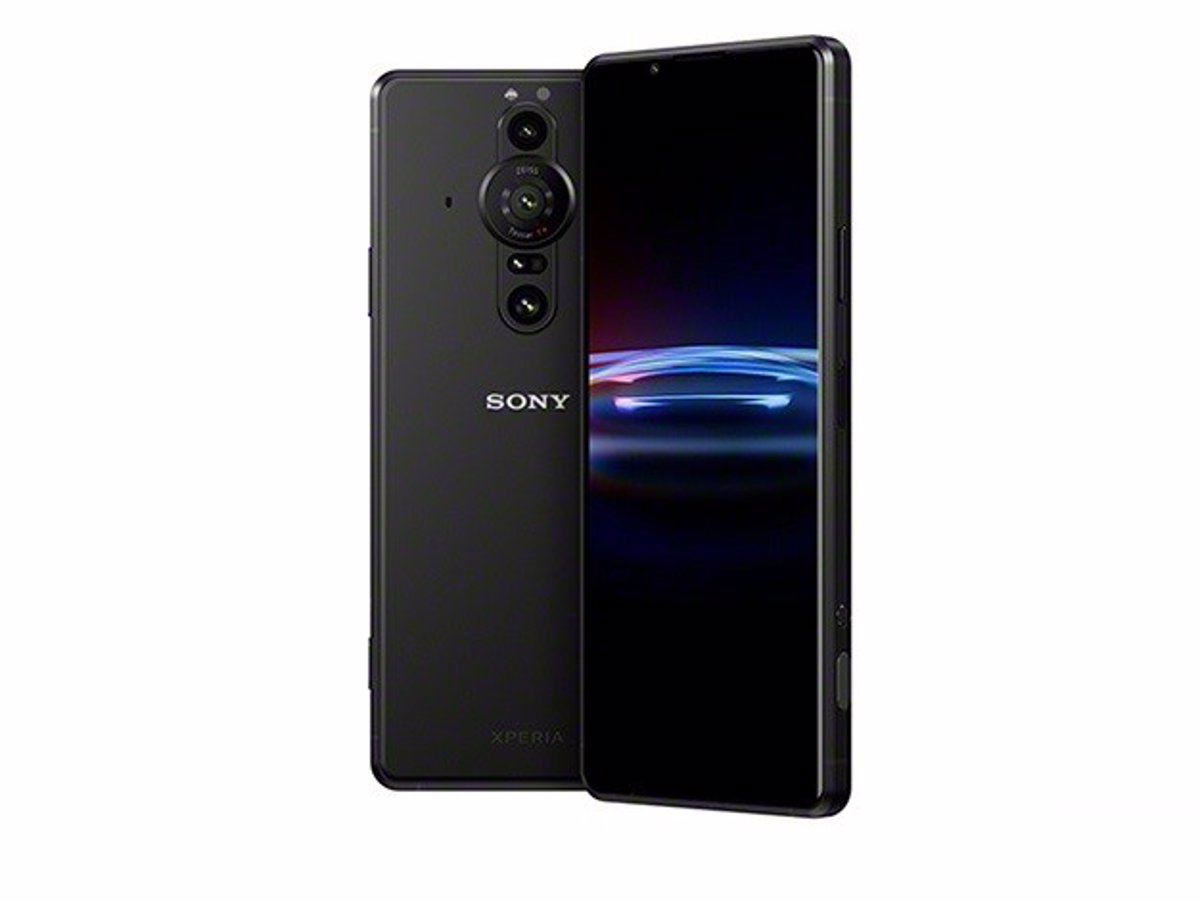 Sony has announced the second version of its Xperia Pro series of mobiles with imaging characteristics from its professional cameras, Xperia Pro-I, a terminal that offers a one-inch-size lens signed by Zeiss and also with variable aperture.

Xperia Pro-I is a high-end terminal equipped with a 12.2 megapixel (MP) main camera with the largest size in the industry so far: one inch, as reported by Sony on its Japanese website, where it has been presented the ‘smartphone’.

Also, the main camera of Xperia Pro-I has a variable aperture function, and can go from f / 2.0 to a maximum of f / 4.0. These features come from its Alpha family of professional digital cameras and are now reaching mobile phones.

The triple rear camera is completed by two additional image sensors: a 12.2 MP ultra-wide angle similar to 16mm optics and a standard 12.2MP 50mm lens. Added to this is a 3D time-of-flight (ToF) sensor, and an 8MP front camera.

The device’s camera is equipped with functions such as automatic focus on people’s eyes (leaving the door open to blur the rest of the face), or real-time tracking of objects in videos.

As for the rest of the specifications, the Sony mobile has a Qualcomm Snapdragon 888 5G processor, as well as up to 12GB of RAM and 512GB of internal storage that can be expanded up to 1TB via microSD, microSDHC or microSDXC.

Its screen has dimensions of 6.5 inches and is made of OLED material, with 4K resolution, a refresh rate of 120 hertz and compatible with HDR.

Its specifications are completed with a 4,500 mAh capacity battery, fingerprint reader, resistance to water through IPX5 and IPX8 and dust (IP6X) certifications, 3.5mm headphone port and Bluetooth 5.2.