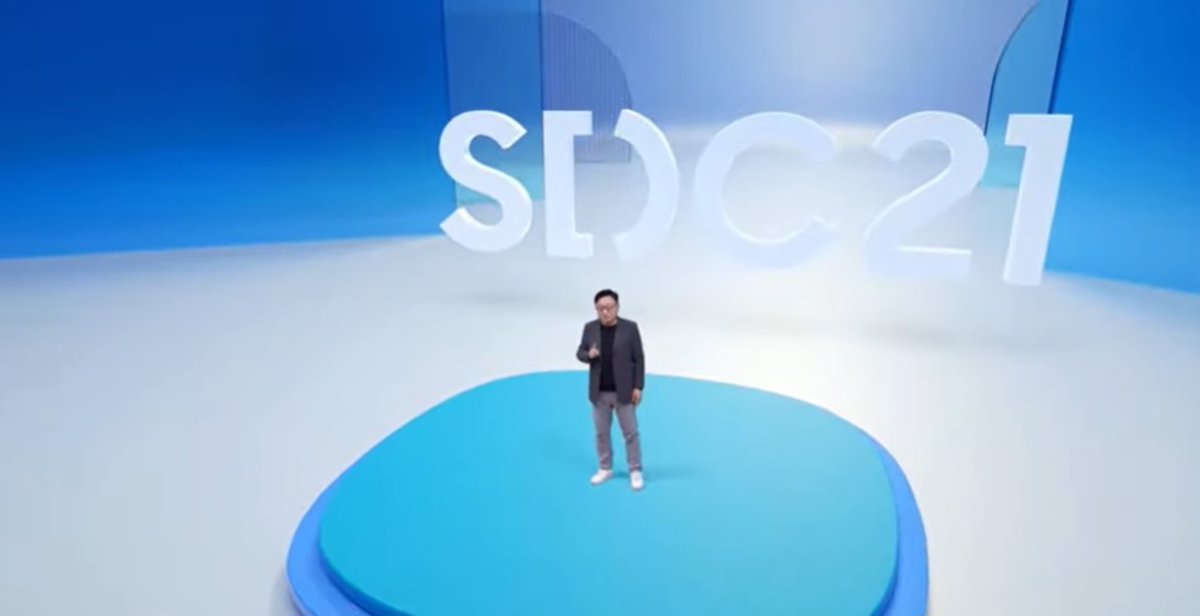 Samsung has introduced the new ONE UI 4 mobile software, which empowers device customization and introduces new privacy options, along with the integration of Bixby and SmartThings, the adoption of the Matter standard and the opening of Tizen to other manufacturers.

The annual Samsung Developer Conference (SDC) 2021 on Tuesday welcomed the novelties of the South Korean company’s ecosystem, the latest software updates, services and platforms focused on the consumer of the future.

It is the first SDC in two years, and the first to be held entirely virtually. Since then, life has changed as a result of the pandemic, which has made people’s relationships more remote and digital. Also with the devices around them.

Samsung introduced its virtual assistant, Bixby, in 2017, and it has since become a central part of the brand’s connected user experience. The company has integrated it with the SmartThings platform, so that users can not only control their devices through voice commands, but so that learning is generated from these orders.

From both technologies, the Bixby Home Platform has emerged, which allows the user to execute actions with voice commands on connected devices, but also to do them on several devices on the SmartThings platform at the same time. And for the development of new solutions, Samsung has created Bixby Home Studio for Developers.

On the other hand, the company has announced that SmartThings acquires full compatibility with the Matter open standard, an ecosystem that allows the integration of Internet of Things (IoT) products from different manufacturers, and in which companies such as Google have already joined or Amazon.

The result of this is the SmartThings Hub platform, which unifies Samsung’s connected devices under SmartThings in the same place with other devices that the user has.

From Samsung they have highlighted the role that screens have acquired in people’s lives. Especially the television, and it has focused, on the one hand, on Samsung TV Plus, the audiovisual content service of the company’s smartTVs, which is already present in 23 countries; and in the Tizen operating system.

Tizen has been redesigned to incorporate features that enhance video calling via smartTVs, for example to keep participants in the frame at all times. It has also allowed the integration of the Samsung Healt health app and the automatic adjustment of the television to video games, so that it has a low latency and calibrates the HDR.

Currently, it is present in more than 200 million devices around the world, and the company has opened it up so that other manufacturers can incorporate it into their smart TVs. In addition, it has been extended to professional uses, such as information panels in shopping centers or airports,

In mobile technology, Samsung’s software innovations have focused on the new ONE UI 4, which incorporates functions designed to increase customization through the choice of the color palette or visual components such as icons or notifications.

It has also redesigned the ‘widgets’, which now have more rounded edges, introduced the new panel for quick adjustments such as brightness and emoji pairs to increase expressiveness in text conversations.

The new version of Samsung’s personalization layer introduces privacy functions such as a camera in use indicator or more setting options with which to grant access permissions to the camera, microphone or location.

The camera app has also been redesigned, to be more intuitive, as the company has expressed. And it has additional editing options in Photo Remaster. Photos can be quickly shared with other contacts with ‘quick share’. It also allows you to share the photos without attaching the location, within the new privacy options.

Alongside ONE UI 4, Samsung has introduced ONE UI Book 4, which brings the mobile experience to Galaxy Book computers with Windows 11.