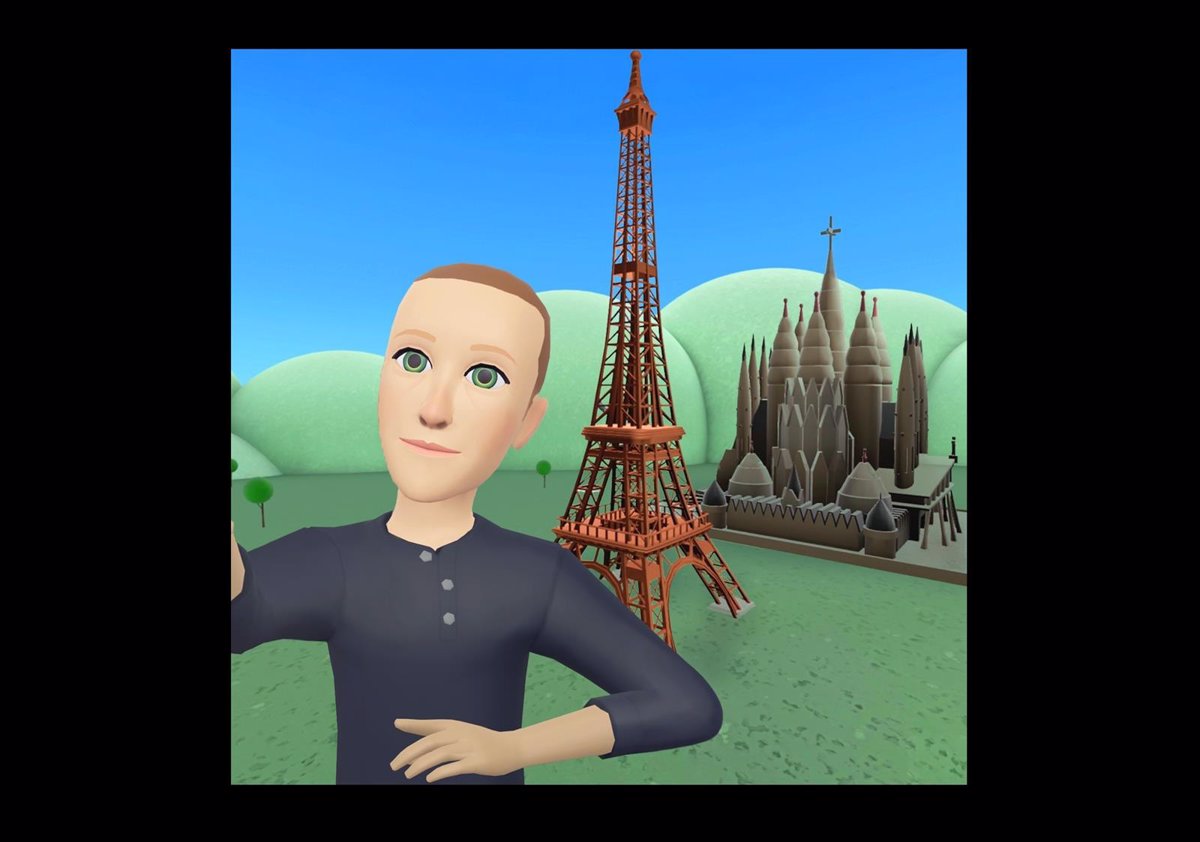 Horizon Worlds Meta’s app for social experiences in virtual reality (VR), has announced its arrival to Spain this Tuesday, as part of the expansion through Europe that began in June.

The executive director of Meta, Mark Zuckerberg, has shared on his Facebook profile the expansion of Horizon Worlds, with which he hopes “see people explore and build immersive worlds.”

After starting its deployment in Europe in June, this Tuesday Horizon Worlds is available in Spain and France, with the intention from Meta that it reaches “more countries soon”, as Zuckerberg has indicated.

Horizon Worlds is an immersive social experience, in virtual reality, in which users can create worlds or explore existing ones and do it, in addition, with friends or other members of the community.