The Guardians of the Galaxy video game is now available 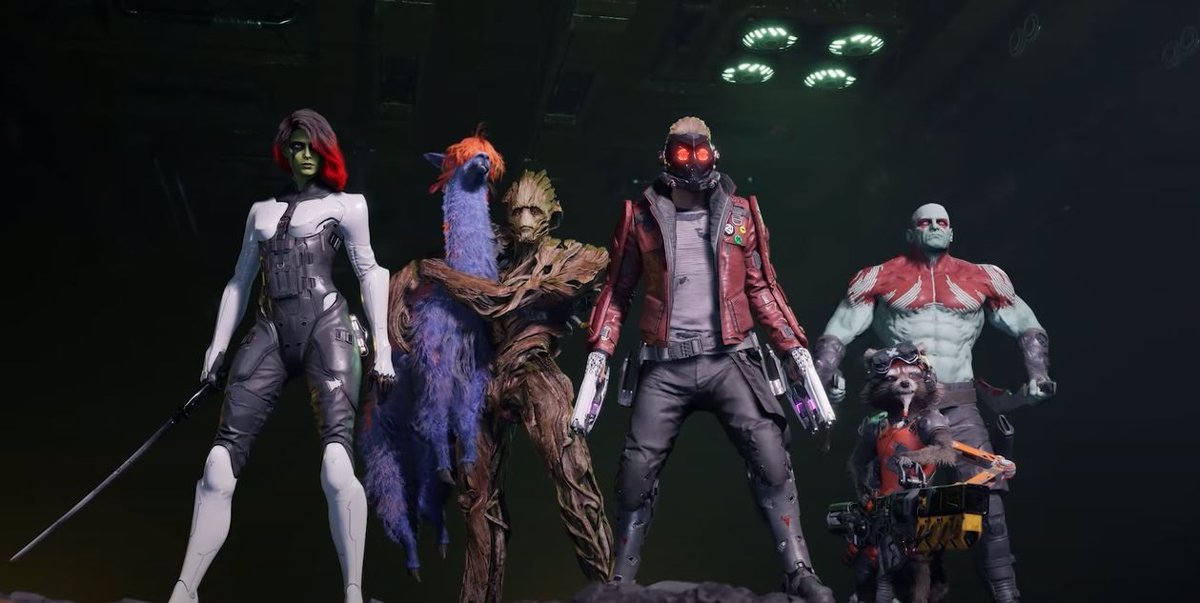 The game is available for the PlayStation 5 (PS5), PlayStation 4, Xbox Series X | S and Xbox One consoles, for PC and streaming with GeForce NOW. What’s more, has a cloud version (‘Cloud Version’) para Nintendo Switch in some regions.

For this project, Eidos-Montréal, creator of other titles such as Marvel’s Avengers, Shadow Of The Tomb Rider or Deus Ex: Mankind Divided, has worked “side by side with Marvel Entertainment to offer an action adventure for a single player “, according to has communicated the company in a press release.

Despite telling a new story and a different version of this group of superheroes, in the video game its main characters are not lacking: Rocket, Groot, Gamora, Drax and Star-Lord are joined by new faces from the Marvel universe who had not been part of the team until then.

Marvel’s Guardians of the Galaxy includes a sound band focused on songs that are already rock classics from the 80s. Among the artists chosen to set it are Bonnie Tyler, Loverboy, Twisted Sister, KISS, Hot Chocolate, Mötley Crüe and Rick Astley.