Facebook Connect unfolds the potential of the metaverse, which it will develop under its new identity: Meta 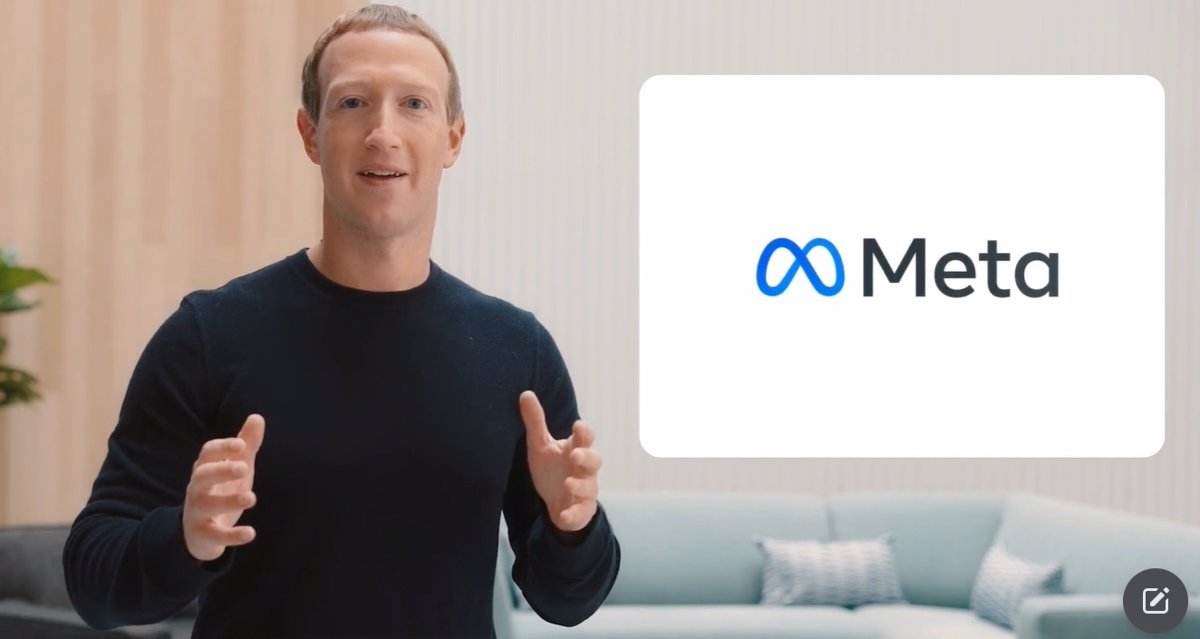 Facebook has shared this Thursday in the framework of its Facebook Connect 2021 event more details about the metaverse, the virtual environment where people can be present in digital spaces, which will be the basis for the creation of a new economic ecosystem of digital goods , and that will be developed under the new brand identity of the company, Meta.

The CEO of the company, Mark Zuckerberg, has spoken about the different experiences that will await the users of the metaverse, which will be made possible by the feeling of presence, of being really present with the rest of the people in a virtual room, and not only in front of a screen, as is the case today.

This sense of presence will be supported by a series of elements, such as the virtual space, provided by solutions such as Horizon Home, Horizon World or Horizon Rooms; an avatar, which more than an image will be a three-dimensional living representation of the user, capable of reproducing their gestures and facial expressions, and with customization possibilities; and elements to decorate the virtual space.

These elements will be the foundation of the digital economy that Facebook plans to develop with the metaverse. Creators can create and sell their items, which users can buy to decorate their spaces or customize their avatar and share with other users.

In this context, Zuckerberg has highlighted the importance of interoperability, which will be the characteristic that will allow to incorporate elements from the outside in the virtual world, or remove them. It will also be important that this environment is safe, and for this he has underlined the need for privacy and security to accompany the development of the metaverse from the beginning, offering options such as blocking users or being able to be alone if you want.

The metaverse will require the use of a virtual reality headset, which in addition to allowing communication with others, will also be used for video games or for physical exercise. Another option will be the use of augmented reality glasses, for example, for work, since they can display a digital desktop before the user’s eyes, with the possibility of interacting with 3D models or holding meetings with other colleagues in the form of a hologram. .

Zuckerberg has argued that the metaverse will be beneficial to society, the economy and the environment. But it has highlighted the role that it will have especially in the economy, with the ecosystem of creating products, services and experiences that it will allow to create.

This ecosystem will maintain the approach that Facebook currently has with creators: offering them services and tools at the lowest cost, compared to other platforms, as pointed out by the manager. It will be accompanied by new forms of ownership.

The interaction with virtual objects or the voice to control the environment will allow to merge the physical world with the digital one. And for this the company has announced new tools (SDK) so that developers can work on their mixed reality experiences for the metaverse. The Spark AR community now has more than 600,000 creators.

The metaverse is a long-term project, but its development will depend on specific hardware designed for it. In this sense, the company has advanced Project Cambria, which will be compatible with Quest helmets and will allow the avatars to reproduce eye contact and expressions in real time thanks to the sensors it integrates. This equipment will display the image in high resolution and mixed reality.

He also mentioned the work they are doing on their first augmented reality glasses, which they look at from two perspectives: how much technology can be put into standard glasses, and how that technology can be miniaturized enough to fit. This is due to the number of sensors and elements that must be integrated without exceeding 5mm in thickness.

This hardware will be accompanied by new interfaces that detect the movement of users, not just their facial gestures, to recreate the interaction.

Zuckerberg has indicated that he sees the metaverse as the next chapter of the Internet, but also of the company, which no longer fully identifies with its name, Facebook, linked to the first social network it developed.

For this reason, it has announced the two branches into which they will divide, one that will include social applications (Facebook, Instagram, WhatsApp, Messenger) and the other the platforms of the future (metaverse and Quest). This also implies a change of identity, which translates into the new name of the company: Meta.

“From now on we will be metaverse first, not Facebook first,” said the manager.